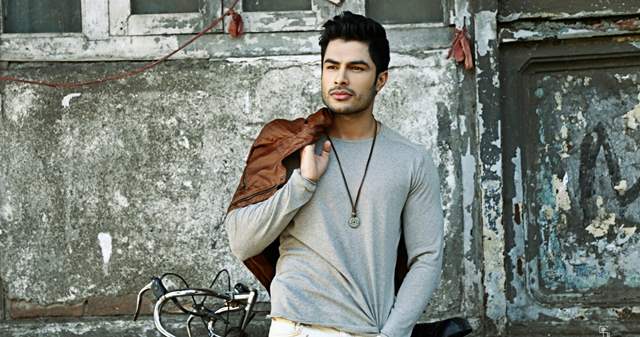 Actor Nitish Gupta, who plays Kundan in the Colors’ show, ‘Pinjara Khubsurti Ka’, has featured in two web-series — ‘Chase The Monsoon’ and ‘Hum -- I’m Because Of Us.  Ask him how different the two mediums are, and he replies, “There is not so much difference between the web space and television. But yes, the former gives more creative freedom to artists, and also, it’s not time-bound like television, where we have to meet telecast deadlines.''

Creative freedom and relaxed shoot schedules are fine, but is he willing to go bold on-screen, as digital content is high on ‘boldness quotient’? “I am willing to go bold on the screen if it justifies the script. However, if steamy sequences are being included just to attract viewership, it’s not my cup of tea. Also, I will never go nude on screen,” he replies.

Interestingly, Nitish says that he has no favourites when it comes to web shows. “What I watch depends on my mood. So, I choose a different genre almost every day,” he shares.

On a different note, does he think that the popularity of web content will harm television as an industry?  “No medium has penetrated our country the way TV has. It has reached areas where web content is still unheard of. However, in the long run, once the reach of web content increases, its popularity might get affected,” the actor signs off.