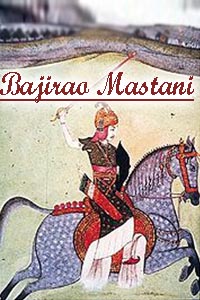 It seems to be raining mega-budget historical shows on television now!!

If it's going to be Jhansi Ki Rani on Zee TV, then the Production Designer/Art Director turned Producer Nitin Chandrakant Desai will be coming up with the life history of the very famous Peshwa ruler Baji Rao and his half-Muslim wife Mastani, titled 'Bajirao & Mastani'.

According to our sources, "Huge sets have been erected in Karjat for this magnum-opus Hindi show 'Bajirao & Mastani', which will be launched somewhere in June of this year. The star cast is being finalized right now, and the show will be seen on a popular channel".

Watch this space for more on the show… 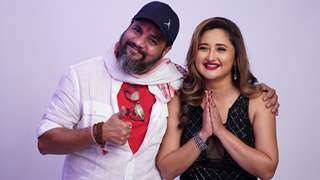 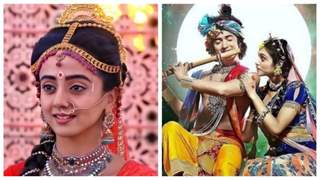 “As an actor this show has taught me versatility and enhanced my ... 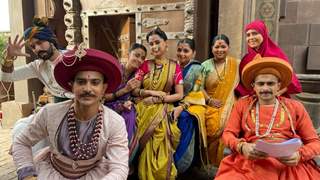 + 6
13 years ago Bajirao Mastani is a love story to be told...but which channel is it coming on?

+ 3
13 years ago I remember Sanjay Leela Bhansali was going make a movie on this, but didnt do it

13 years ago lol i agree with you dmgian_k when karan and shilpa are in it the show is superhit already :)