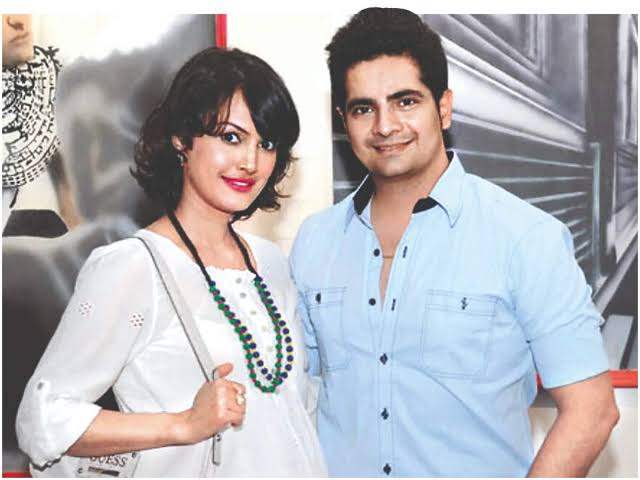 It was earlier in May that reports about trouble in Nisha Rawal and Karan Mehra's marriage were first doing the rounds. However, Nisha had then refuted any such rumours and called them untrue. And today reports in The Times of India have it that the Yeh Rishta Kya Kehlata Hai actor Karan Mehra has been arrested post a complaint was filed by Nisha on Monday night (May 31) in Goregaon.

Further, the report states that Nisha filed a complaint against the actor post a brawl and an FIR has been registered by the police under section 336 and 337 of IPC. It is being said that Nisha approached the police after a dispute between the two where Karan allegedly pushed her against the wall and she hurt her head.

Karan is currently at the Goregaon Police Station and the Mumbai Police is recording his statement, post which he will be produced before a magistrate court on Tuesday. The police have also informed that the couple has been going through the divorce proceedings at a family court and have been at loggerheads for a while now.

Karan and Nisha tied the knot in November 2012 and dated for a few years before that. The two have a four-year-old son from their marriage, Kavish. They have also been a part of Nach Baliye season 5 and Kitchen Champion 5 together.