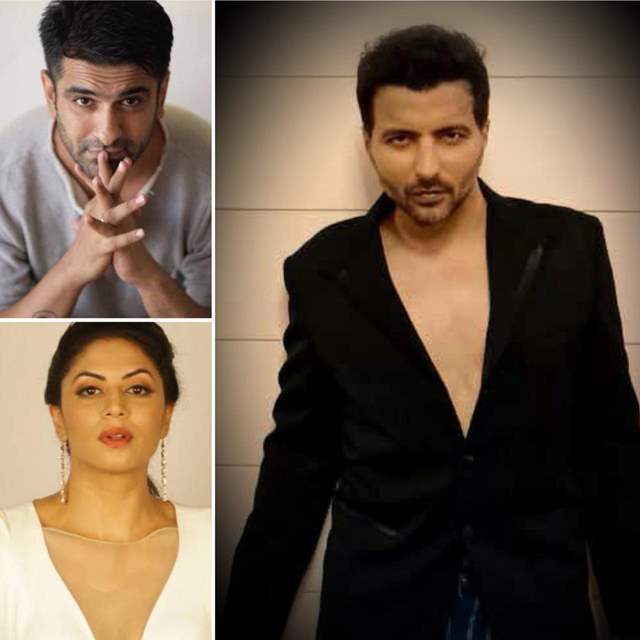 The tension between Eijaz Khan and Kavita Kaushik in Bigg Boss 14 continues to make the news. And recently, Nikkhil Arya got talking about all things Bigg Boss 14, where he spoke about Eijaz and Kavita, the ongoing happenings, and of course, host Salman Khan. Read excerpts here!

We spoke to Nikkhil Arya, who knows the two well, and he said, ''I knew a few contestants in the Bigg Boss house this season, which is why I started watching it. In the past seasons, I think one could pinpoint some contestants right at the beginning and say that they would reach the finale, but this year, there are people who play well for a week and then go back into their cocoon."

Speaking of Eijaz Khan and Kavita Kaushik, who have been at loggerheads inside the Bigg Boss house, Nikkhil says, ”I'm sure both know what they are doing. Mark my words.. by the  end of their stint, Eijaz and Kavita will come close to each other."

Talking about Eijaz, he says, "He needs to add some fun aspects to his game and forever get rid of that little sympathy baggage that he has got stuck with. That could be the difference between being  a top-five candidate and a winner."

Nikkhil adds, "I think Bigg Boss is only going to do good for Eijaz and I am happy that unknowingly he got a platform it's gonna work like some kind of therapy he really needs. It's a boon in disguise." About Kavita, Nikkhil says, ''She has the ability to change things around. Wonder why she is holding back on other aspects of her personality.i keep saying that the Kavita I knew was accommodating and attacking.''

Nikkhil also thinks Aly Goni, Rubina Dilaik, and Jasmin Bhasin are strong contestants and the underdog is Pavitra Punia.  Speaking of host Salman Khan, Nikkhil says, ''He is the ultimate Bigg Boss because nobody can do it better than him - the way he gets into the skin of the contestants year after year is amazing. It almost seems that he is a part of their lives.''