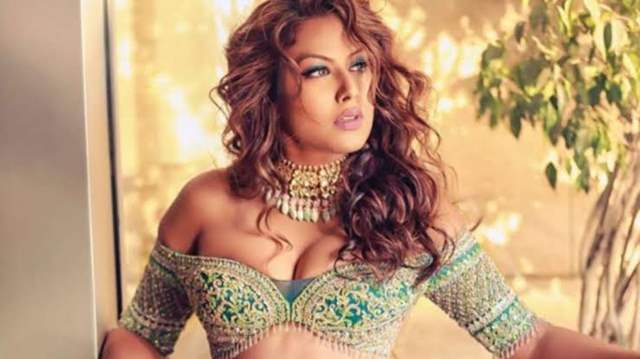 Nia Sharma has always been one who speaks her heart out and does not mince words. Time and again, the actress has said what she wants to and the way she wants to without caring about what other people think. Nia has been receiving a lot of love for her recent outing Jama Raja 2.0 as she returned as Roshni along with Ravi Dubey, who plays the role of Sid in the show.

One of the reasons that the actress has also been in the news is for her relationship with Rahul Sudhir. However, in a recent interview, she went on to mention that she is not someone who likes to speak about her relationship and would rather keep it private until she is sure about it. She mentioned how she has not been very fortunate with relationships and hence wants to be sure before putting it out there. 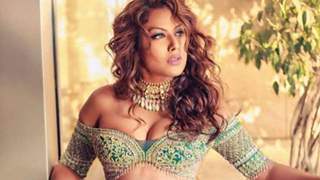 Nia Sharma has an early birthday request, says 'I feel embarrassed to ... 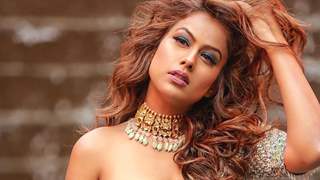 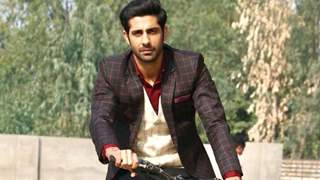 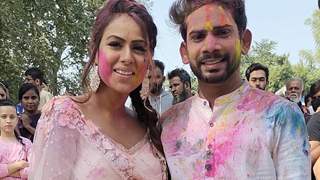 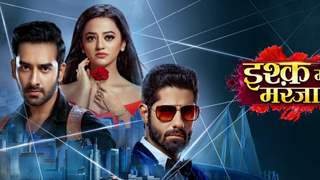 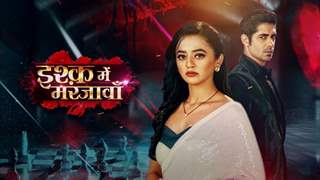 + 7
6 months ago I honestly don't hope it's Rrahul Sudhir. But I am nobody to interfere in other people's life.

6 months ago So good always proud of you Nia Sharma

+ 4
6 months ago I also realised this the hard way years ago. When you publicise a relationship and it doesn’t work, rumours and speculations by so called well wishers add to the hurt. It is also quite embarrassing. Good call, Nia 👌 Wishing you luck with this one.