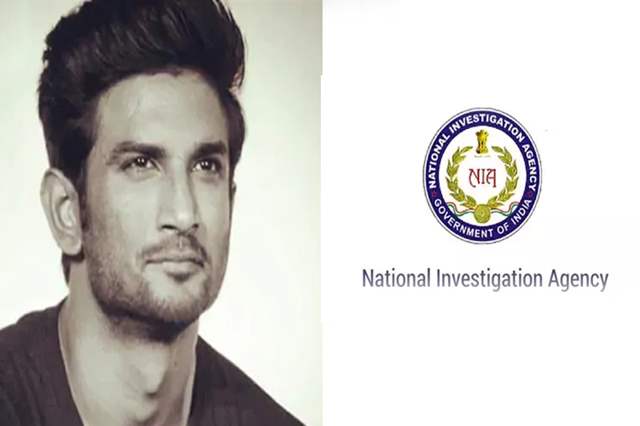 The mystery surrounding actor Sushant Singh Rajput's case continues to intensify with every passing day and there has barely been any update in the same except for the parallel drug saga that is growing. Some of the most top agencies in the form of ED, (Enforcement Directorate), NCB (Narcotics Control Bureau), CBI (Central Bureau of Investigation) in India have been involved in the case and even though there have been some things to look forward to back and forth. The chronological order of the involvement agencies began with ED to the CBI and most recently, the NCB.

NCB have arrested Rhea Chakraborty and brother Showik in the drug chat case so far. And now, as per latest reports, yet another top agency is all set to join the investigation of the case.

The NIA (National Inestigation Agency) has joined in and this is as per a notification issued by the Government of India.

The notification also stated that the government has reportedly invested the NIA officials to exercise their powers and perform duties within the area of their jurisdiction. As per a report by Hindustan Times, the Centre has cleared the agency to probe into cases related to drugs. If that happens then it will be the fourth federal agency to join the probe.