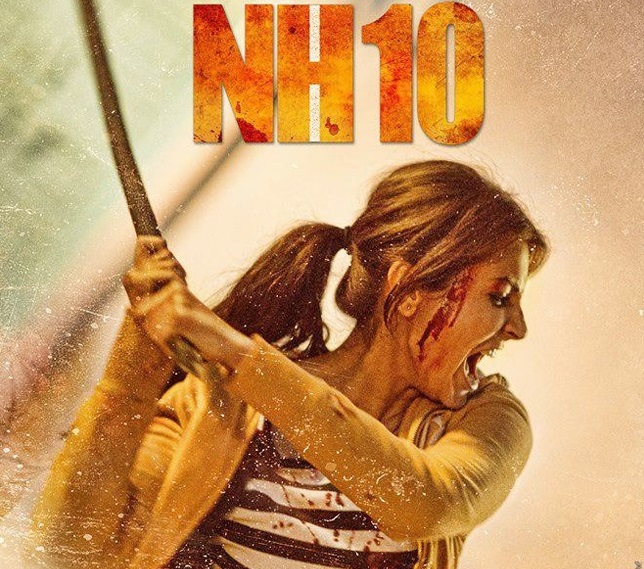 What is the price one needs to pay for trying to save someone's life? A few thousands of rupees, a luxurious car or their own life. This is one of the main reasons why people hesitate to help people in trouble, as they feel endangered themselves? Zoya Akhtar's Zindagi Na Milegi Dubara made us think that road trips are the best thing to do but Navdeep Singh's NH10 will make you think twice.  Of course both films are set up in two completely different countries, but ill fate can strike anywhere.

NH10 is story about Meera (Anushka Sharma) and Arjun (Neil Bhoopalam) who are professionals living in Gurgaon. Meera and Arjun plan a weekend getaway for Meera's birthday. How that day turns into the worst nightmare of their lives forms the crux of the story.

Anushka Sharma surely put her money in the right place with NH10. This film is her maiden production as well as her best performance till date. She portrays the role of Meera in the film. She plays the central character in it. The way she fights to save the lives of her husband and herself is nerve wrecking. For a change she has not played a bubbly Punjabi girl. She proves that when pushed against the wall anyone will fight back, struggle or even kill if need be. She is very convincing in her character and looks natural on screen.

Neil Bhoopalam plays the role of Arjun in the film who is Anushka's husband. He shares very little screen time, but manages to build a convincing chemistry with Anushka. Neil portrays the desperation to escape quite well too. All in all he is good in the part he plays in the film. 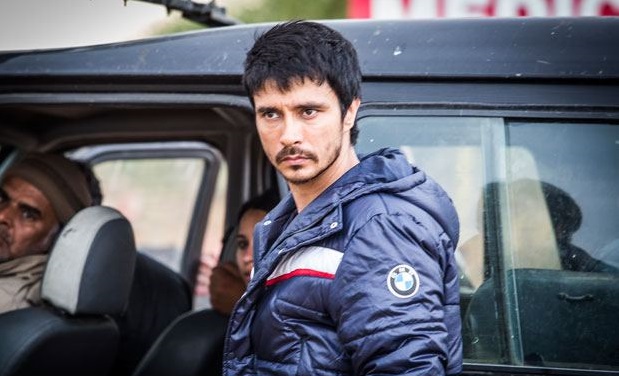 What comes as a real surprise, apart from Anushka of course is Darshan Kumar. He was seen as Onler in Mary Kom who was a simple guy. But the contrasting character he plays in NH10 is worth applauding. He is the bad guy in the film and by bad I mean evil. The kind devil will fear too. Deepti Naval too comes in a grey shade in the movie but her plot is kind of predictable probably because of the placement of her role, which comes towards the end of the film.

Navdeep Singh does a fantastic job with NH10. Though the film tends to stretch towards the end, but is tolerable. He definitely saves us the drama and doesn't throw in random romantic tracks just to eat into the time. We would love and appreciate to watch movies like this which stick to the point and doesn't beat around the bush. The movie is an adaptation of an English film, but those who don't know about it this one would feel completely fresh. Songs form the background score of the film which is good with the movie but may not stand a chance as an individual track. Cinematography will give you a rush and swirl in your belly. Editing is crisp extending the movie a bit more than two hours.

All in all a good film and definitely worth a watch. This weekend take the NH10 route!

"I was done seeing myself as an accessory and I vowed...": Anushka ...