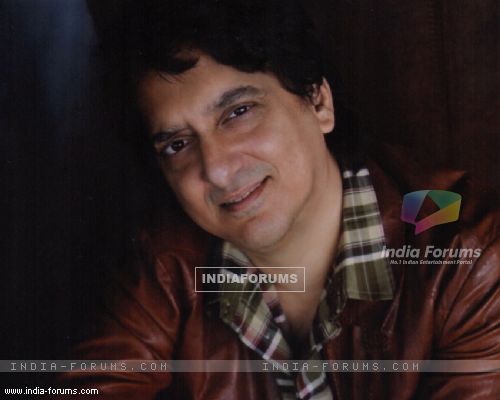 With four back to back hits by his production house - Nadiadwala Grandson Entertainment Pvt. Ltd.  (NGE) in 2014, the year has been super successful for Bollywood filmmaker Sajid Nadiadwala.

As a producer, Sajid scored a hat-trick with his films 'Highway', '2 States' and 'Heropanti' doing extremely well at the box office..

His directorial debut 'Kick' struck gold at the box office and broke numerous records.  Sajid Nadiawala was bestowed with a special honour for the film at the recent Stardust awards. He received the Stardust Special award for Biggest Grosser of 2014 for his film 'Kick'.

Sajid's team has been asking him to throw a big success bash as 2014 has been a fabulous year for the director-producer. With NGE sweeping away all the possible awards, the production house is riding high on success.