The controversial year so far saw much of masala, entertainment, fights and gossips. The one amongst them was the reality show Bigg Boss Saath 7 though now has ended, but viewers have always got entertainment through such show. Hence we decided to list down few shows which have created much hype in the TV industry... 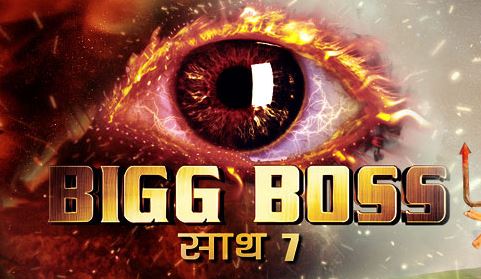 The indomitable and controversy's kid host of the show Salman Khan himself said exasperatedly that this may be the last time he was hosting Bigg Boss. What is bringing the infallible Khan down? All the fights and controversies in the house. Not that this was anything new but this year took the cake along with the icing and the cherry for the fights.

The temper tantrums of Armaan Kohli, the row between Kushal Tandon and Andy when the former was accused of assault, Kushal walking out and his alleged girlfriend Gauahar Khan following him after a ranting and fainting spell... Kushal's fight with Tanisha Mukherjee. Kushal re-entering and being evicted midweek. Armaan Kohli's fight with Sofia Hayat after which she came out to the house and filed a case on him for physical assault. Armaan was arrested from the house, released on bail and returned. Just the tip of the iceberg, this list! 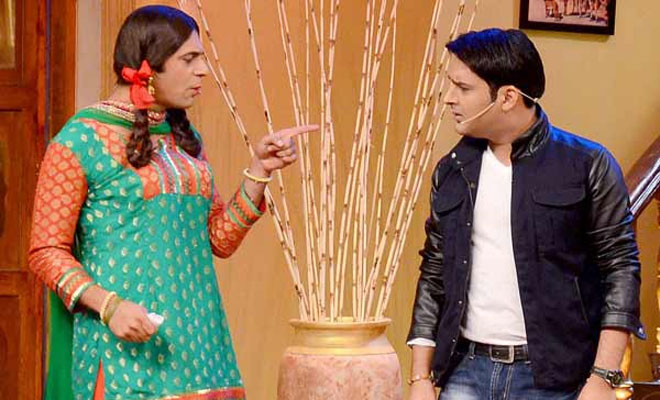 The duo of Gutthi-Palak lost its charm with Gutthi (Sunil Grover) walking out of the show. No one knows the real reason still and everything is just a conjecture. Whether it is being blamed on Sunil becoming too big for his boots, asking for a bigger remuneration, or starting his own show on another channel, all possible reasons one could think of have been named. The character is patented and cannot be used on any other channel, so the Colors' legal notice says. Apparently, Sunil will be doing his own show on Star Plus soon. 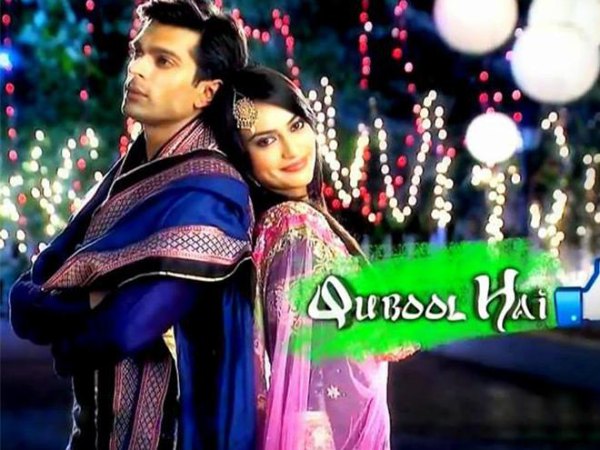 Always the rockstar, Karan Singh Grover! But this time it didn't go down well with producer Gul Khan of Qubool Hai, which Karan plays Asad. There were reports of his unprofessional behavior, late arrivals for the shoot, and even in inebriated state. The channel and makers had had enough and showed him the door. There are talks of defamation lawsuit from Karan who claims he couldn't be there for shoots because of health issues and because was meant to be on the show for just a year. Karan has now been replaced by Raqesh Vashisht. 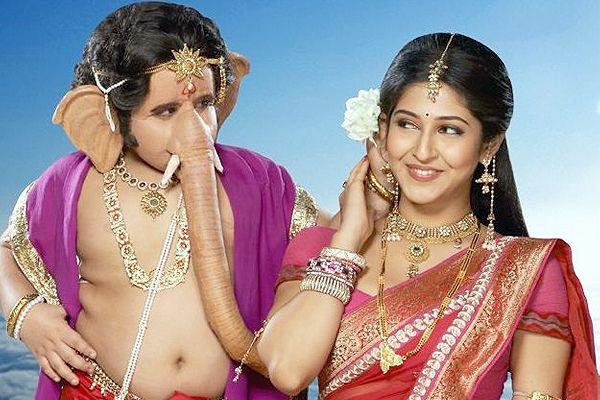 The ethereal beauty Sonarika Bhadoria won everyone's heart as Parvati in the Life OK show. A year later, it came as a shocker when she left the show apparently because she was unhappy with the remuneration revision she got on the show after which she started throwing tantrums. Sonarika was replaced by Pooja Bose, who has also left the show now! 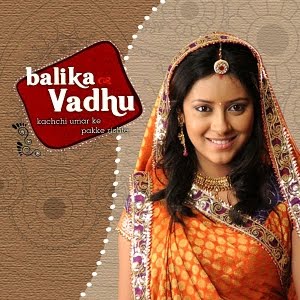 The ever loved Anandi was all grown up and Pratyusha Banerjee stepped into the shoes of Avika Gor after the five year leap and became an instant hit. And then after three years of playing Anandi and seeing many high points in the show came the news of her walkout from the show like a bolt from the blue. Supposedly the hectic schedules took a toll on Pratyusha's health and she was tired of playing the ideal bahu too. But another theory is that she quit for a career in Bollywood and that the production house was fed up of her starry tantrums. She was seen in Bigg Boss Saath 7 recently. 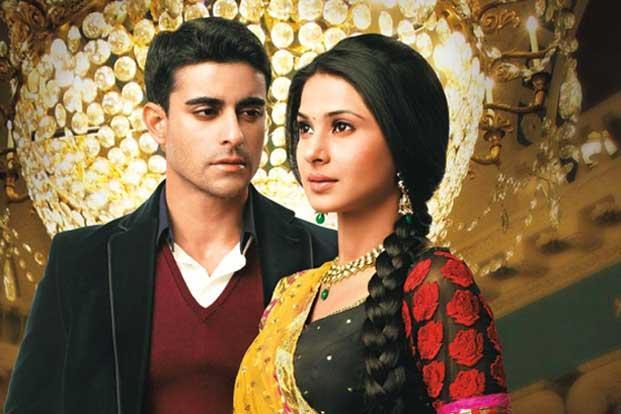 Everyone was quite curious about Sanjay Leela Bhansali's television venture Saraswatichandra, which was touted to be a big show because of its grandiose. First the lack of chemistry between Jennifer Singh Grover and Gautam Rode made the headlines as the reason for the show not doing well. Reportedly, Jennifer didn't want to do intimate scenes with Gautam because it would miff her husband Karan Singh Grover.

Then Sanjay gave the show up after there was news of plugs being pulled on the show because of low ratings. Balika Vadhu fame Sunjoy Wadhwa has now taken over the reign and things are said to be better!

u r so so so cute
miss u

7 years ago Gautam Rockstar Rode is the best actor on TV. He rocks.

7 years ago Karan Singh Grover and Jennifer Singh Grover wish you a happy new year... Hope all your wishes come true in the coming year and may God always bless you two...

7 years ago Hey Rode, it must feel good to be healthy and employed. I am eagerly waiting to see NB this weekend.

7 years ago Karan Singh Grover and Jennifer wish you a happy new year... Hope all your wishes come true in the coming year and may God always bless you two...

7 years ago Avika Gor is the best actress. she is a born actress. Avika gor always rockzzz

7 years ago Karan Singh Grover and jennifer singh grover wish you a happy new year in advance... Hope all your wishes come true in the coming year and may God always bless you two...!!! :))))))))