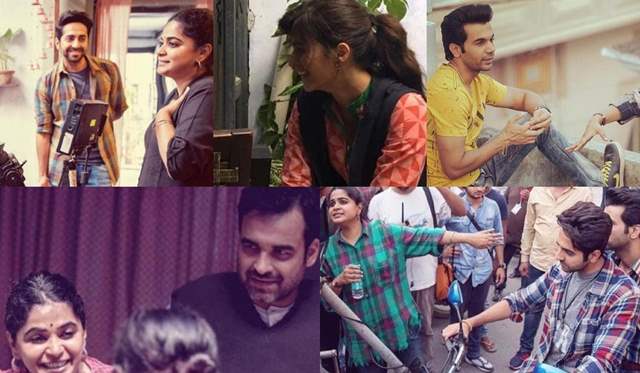 Ayushmann Khurrana, Kriti Sanon and Rajkummar Rao starrer Bareilly Ki Barfi completes four years today. The film was released in the year 2017 and back then it won hearts of the audience and received a big thumbs up from the critics as well. The film garnered a great box office response and went on to become one of the most loved movies at that time.

Today, as it clocks its fourth anniversary, the director of the film, Ashwiny Iyer Tiwari has shared some fun and never seen before, behind the scenes footage from the film.

In the photos, the multi-faceted director can be seen chatting with the starcast and the crew, narrating scenes, and a lot more. The photos surely brought so many memories back to life and the team of the film reacted to the post with heart emojis.

Sharing a bunch of unseen pictures from her Bareilly Ki Barfi days and expressing gratitude to the whole team, Ashwiny wrote alongside, "4 years #bareillykibarfi thankyou for all the love ?? @ayushmannk @kritisanon @rajkummar_rao @jungleepictures @brstudiosllp" 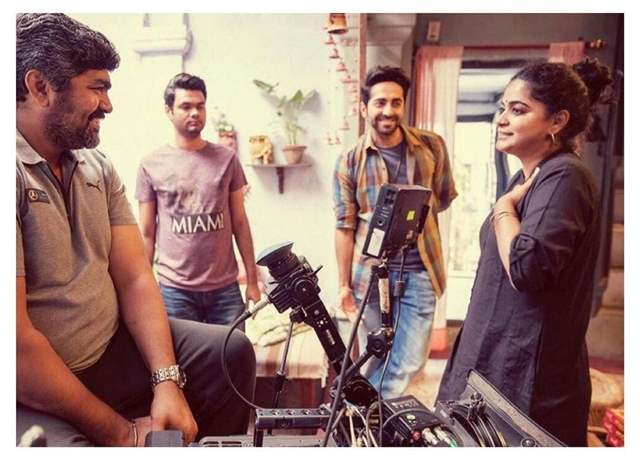 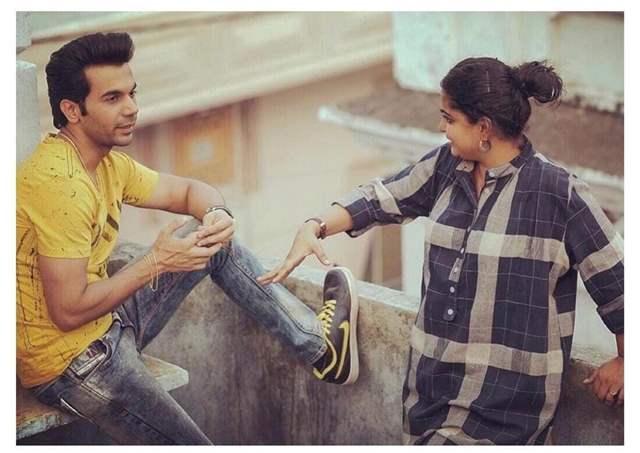 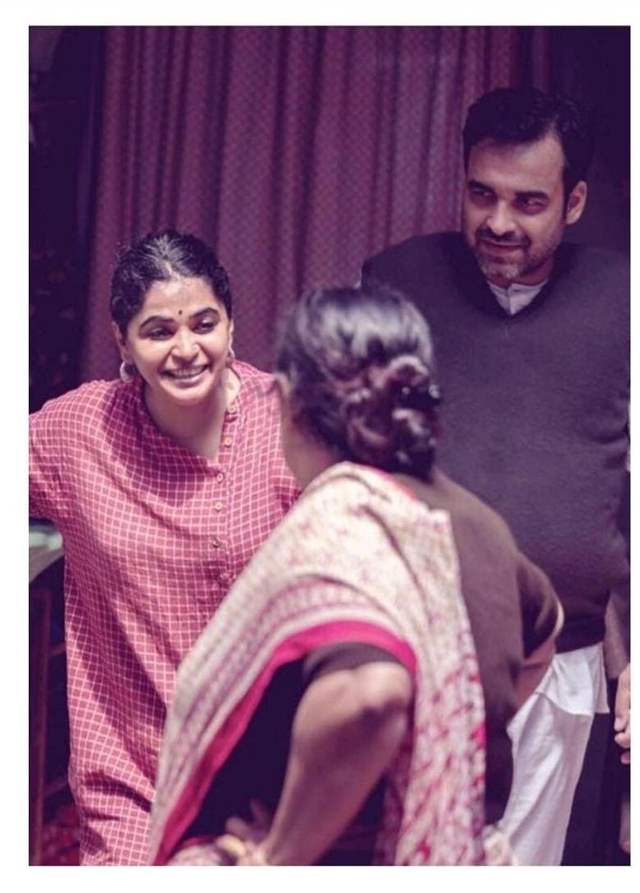 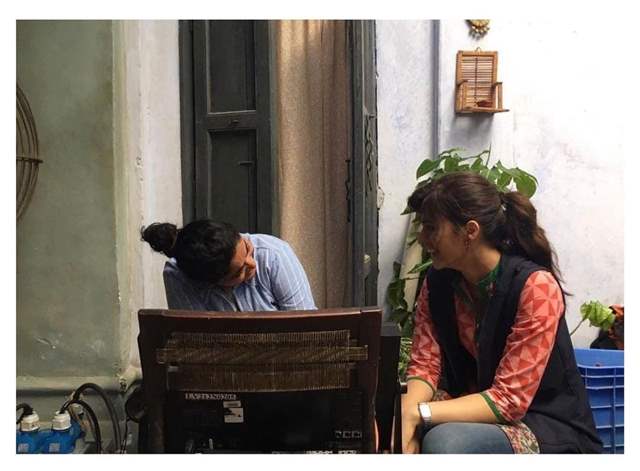 Bareilly Ki Barfi also starred Pankaj Tripathi and Seema Pahwa in pivotal roles along with Ayushmann Khurrana, Kriti Sanon and Rajkummar Rao in lead roles. The film turned out to be a big win for Ashwiny at the box office as it received acclaim from both the fans and the critics!

On the work front, Ashwiny recently concluded yet another project which involves Leander Peas and Mahesh Bhupathi.

Further, her upcoming projects include a docu-drama titled 'BREAKPOINT' which will release on ZEE 5. Then, she is also gearing up to make her OTT debut on Sony LIV with the web-series 'Faadu'. Lastly she is working on the life story of Mr. Narayana Murthy and Mrs. Sudha Murthy.