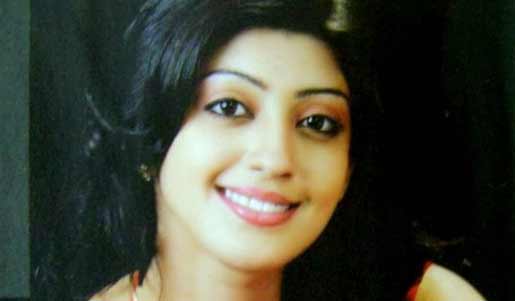 Southern actress Pranitha Subhash, who comes from a family of doctors, always aspired to choose an academic-oriented career. But neither she nor her parents thought she would become a successful actress.

Pranitha, who made her acting debut in 2010 Kannada film "Porki", has starred in over a dozen southern films since then.

"I'm happy with the way my career is progressing. But I didn't even imagine that being a Kannadiga, from a highly academic-oriented family, I would ever get into films. Even if I had not become a doctor like my parents, I would've done something to do with academics," Pranitha told IANS.

"This (cinema) is something completely different from what my parents would've imagined for me. Four years ago, nobody would've even anticipated I would be here. But you see, life is all about experimenting and going with the flow," she said.

With quite a few hits to her career, Pranitha is now looking forward to the release of Telugu actioner "Rabhasa" Friday.

"I play a role people would expect out of me in 'Rabhasa', which has all the commercial elements to appeal to the masses," she added.

Jr NTR plays the lead in "Rabhasa", and Pranitha said "it was a sight to see him dance on sets".

"He's a brilliant dancer and a wonderful co-actor as well," she added.

She doesn't mind it because "it's the trend of multiple heroines in Telugu filmdom. Moreover, my roles have always been justified and well appreciated".

'Women are Not Supposed to be Whitewashed in Cinema!': Bhumi Points ...