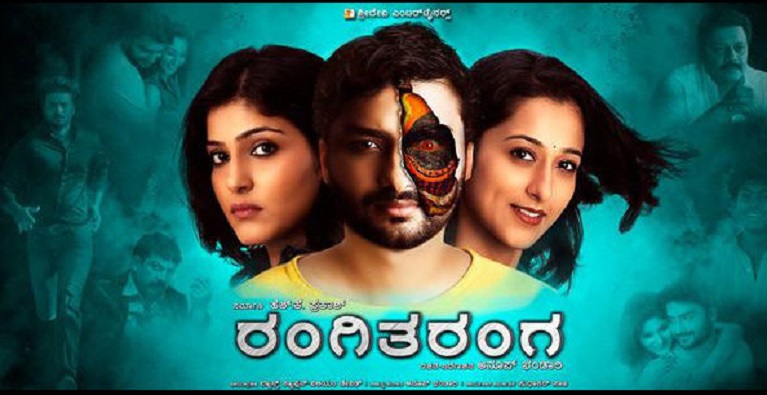 Director Anup Bhandari says he never expected Kannada blockbuster "RangiTaranga" to find a spot in the list of over 300 films eligible to be nominated for the 88th Academy Awards.

"When someone shared with me the news this morning, I thought it was a joke. I had to check it on the official website to confirm that the news was indeed true. It's an awesome feeling but we never expected such an honour," Bhandari told IANS.

Does he think the film will make it to the final list?

"We really don't have any hopes. Anything we achieve from here on will be an added bonus," he added.

The film, which has emerged as a blockbuster, is a mystery thriller featuring debutants Nirup Bhandari, Avantika Shetty and Radhika Chethan in important roles.