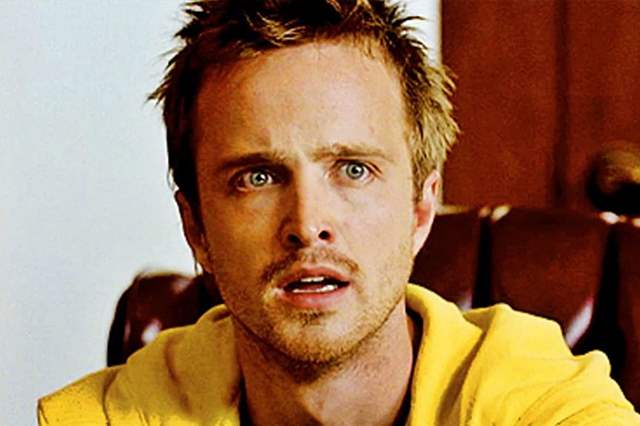 If you weren't excited for Breaking Bad's movie, El Camino already, well, Netflix is making sure you are. After releasing a teaser of the upcoming movie sans the character of Jesse Pinkman (Aaron Paul), the streamer has now released a video that will make sure you are treated with the perfect blend of excitement and nostalgia.

It is no secret that the film will be focusing on Jesse Pinkman's story after escaping from being held captive and Walter White's (Bryan Cranston) death. However, no footage starring Aaron Paul has been released till now from the new movie. But this blend of nostalgia and excitement is sure to have you talking about it as the video is the perfect representation of Jesse's journey that is coupled with Chole X Halle's song, Enchanted.

Here is the three-minute hype video-

Sooraj Pancholi Slams Reports of Affair With Disha, Link Up ...
45 minutes ago