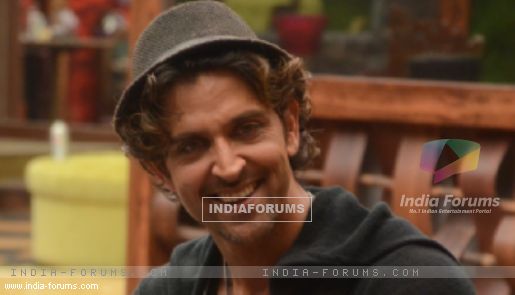 You'd expect an actor to get a tad nervous before a film's release. But for Hrithik Roshan, 'nervousness' is a feeling that doesn't exist anymore.

The actor was surprisingly calm and cool before "Bang Bang" had hit the screens Oct 2.

Asked if a movie's release still makes him as nervous as he as when his debut film "Kaho Naa... Pyaar Hai" was going to release in 2010, he told IANS: "No, that has changed inside me. I'm no longer nervous, because in the beginning, the focus was always whether 'I'm good or not? What will people say about me? Will they like me or not?'

"But that's all past. Now I focus on how happy I can make the people, how I can contribute to the industry...and if they like it, I'm happy about the smiles on their faces. If not, then I have to just keep going on and better it the next time. So it doesn't affect me now."

Well, as far as the response to "Bang Bang" is concerned, the box office figures indicate that Hrithik has managed to spread a lot of happiness among his fans through the entertainer. The film is ready to cross Rs.300 crore mark.