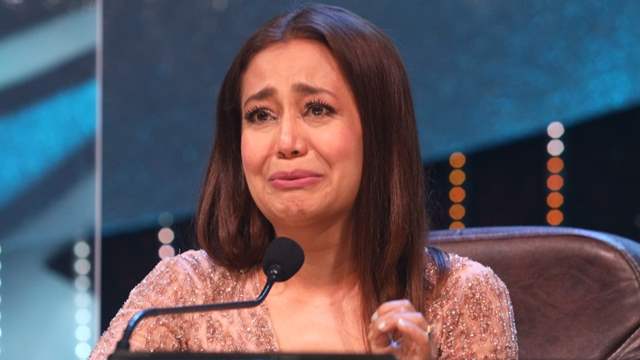 With music anything can be healed, and this is what has inspired Sony Entertainment Television to come with another season of Indian Idol in the difficult times. This time the bar of the competition is very high because the contestants are best out of the lot. This weekend the stage would be having a Maa special episode.

Post the performance of the Chandigarh girl Anushka's melodious performance on the song Luka Chupi. The judges couldn't stop appreciating her.

Not only did Neha get emotional, she couldn't stop her tears after hearing Anushka soothing voice. And later she also revealed that like Anushka she has  anxiety issue and because of that she is also suffering from thyroid which is the major reason which caused her anxiety to set in.

Though I have everything, a nice family, career but my bodily issues always disturbed me a lot and because of which I use to face anxiety issues. 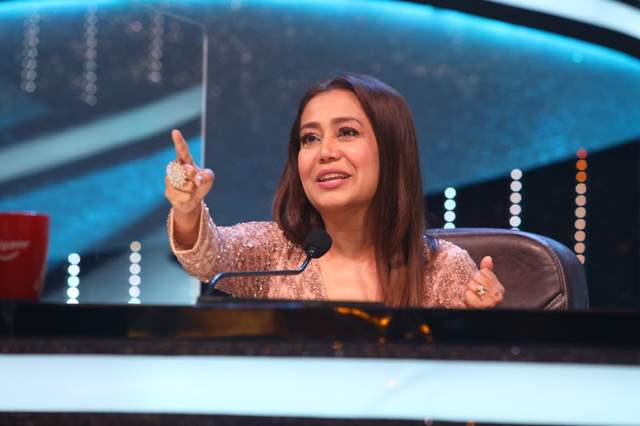 Further, she told Anushka that she is really proud of seeing her control the stage and so is her parents as they were in tears while she was performing on stage.

Neha mam has always been very supportive and encouraging from the time I narrated them that I have anxiety issues. This time when she praised me I was on cloud nine hearing appreciative words from a personality like neha mam is like dream come true. From know I will give my 200 percent to make sure I don’t let her down