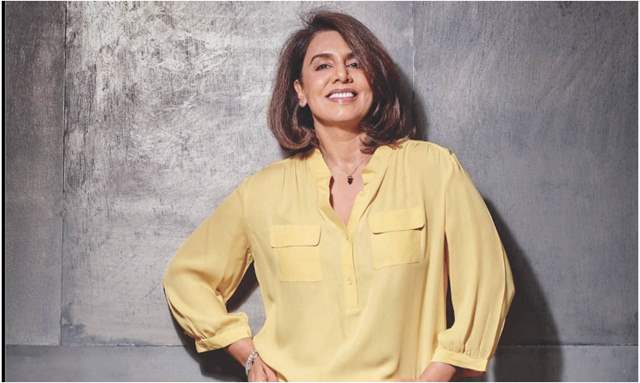 In a career span of over four decades, Neetu Singh has impressed her fans with stellar performances. She started off her journey in Bollywood as a child artist and went on to carve a niche for herself by with a debut as an adult artist in the 1973 film Rickshawala.

Rishi Kapoor’s sad demise broke the entire nation, meanwhile, on the homefront, Neetu decided to spend time with her family. Now that she is ready to return on screen, the actress has signed her first film which is a romantic comedy that features Varun Dhawan, Kiara Advani, and Anil Kapoor.

The film also stars Kiara Advani and is to be directed by filmmaker Raj Mehta, which marks the second collaboration of the Good Newwz actress with its director.

The report also quoted a source close to the development said “It’s a script that Raj and his writing partner Rishabh Sharma have been working on for a while now. The untitled film is a romantic dramedy and should go on the floors around October-end or early-November,” while talking about director Raj Mehta’s next.

The source also continued to share that the film will not be a sequel to Mehta’s Good Newwz starring Akshay Kumar, Kareena Kapoor Khan, Diljit Dosanjh and Kiara Advani and revealed that the story is set in North India.