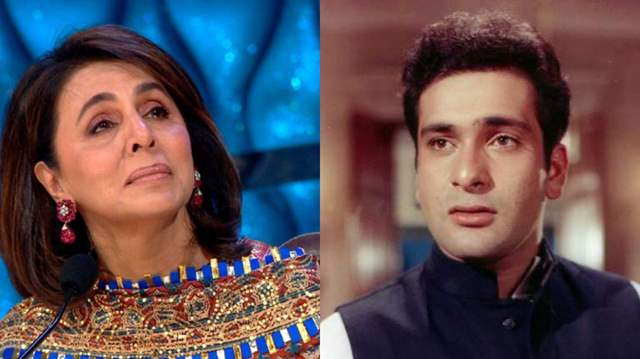 Bollywood actor Rajiv Kapoor made his debut in 1983 with the film Ek Jaan Hain Hum. He played the lead role in the blockbuster hit movie Ram Teri Ganga Maili which was released in 1985. The actor, who passed away on February 9 due to a cardiac arrest, is dearly missed by all his loved ones on the occasion of his birth anniversary today.

Talking of which actress Neetu Kapoor took to her social media account and shared a picture as she remembered him today.

Neetu Kapoor shared a throwback picture of Rajiv Kapoor, Randhir Kapoor, Rishi Kapoor, Rima Jain, and Babita Kapoor on her social media handle. Taking to her Instagram story, the actress wrote, "In remembrance Rajiv Kapoor," she added alongside a red heart emoji. Rajiv, a film producer, and director was the youngest son of the legendary Raj Kapoor among three brothers and two sisters- Randhir, Rishi, Ritu Nanda, and Rima.

Also, actor Sanjay Kapoor took to his social media and remembered the late actor by posting an adorable throwback picture. He wrote, "Happy 60th chimps, love you and miss you" 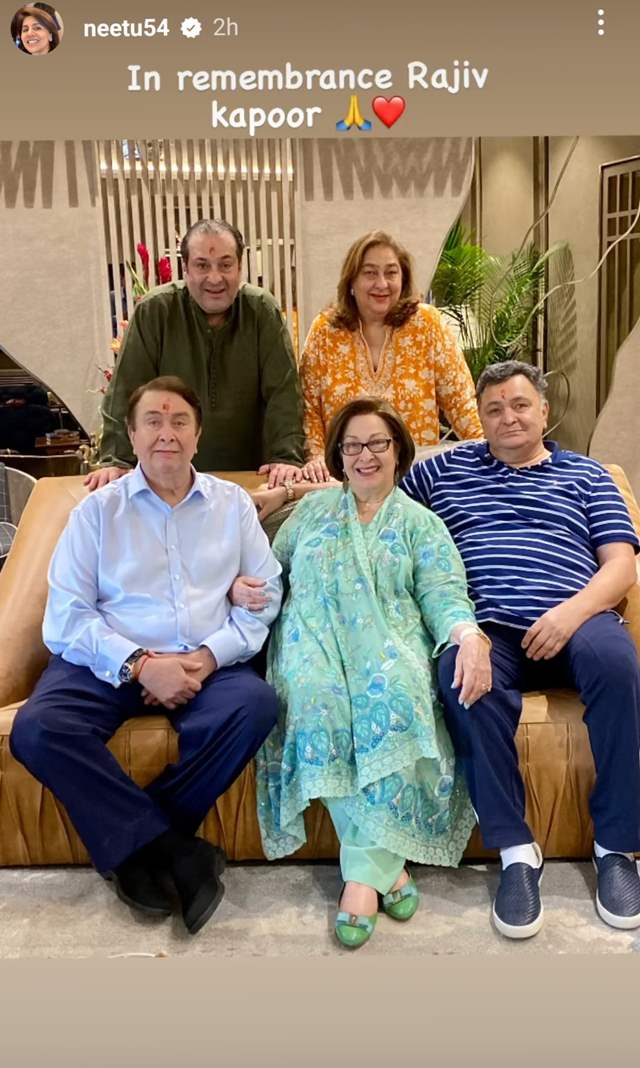 Meanwhile, Rajiv Kapoor made his comeback after a long hiatus of 30 years with the film Toolsidas Junior. The film was directed by Mridul Mahendra, who based it on his own life and childhood.

On the work front, Neetu was last seen in Raj Mehta's JugJugg Jeeyo alongside Varun Dhawan, Kiara Advani, and Anil Kapoor in the lead. 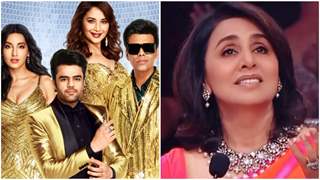