After Radha Ki Betiyaan and Main Teri Parchhain, Jasuben Jayantilal Joshi ki Joint Family produced by Hats Off Productions will be the next show to go off air on NDTV Imagine!! 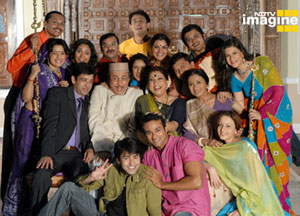 Featured Video
Confirming this news is our source, "Jasuben will be winding up on 28th of March and the final day of shoot will be March 20th".

"Jasuben which was earlier shifted from a daily to a weekend slot could not pull in better TRP's, so the channel has decided to shut shop", adds our source.

We tried contacting J.D. Majethia of Hats Off for a confirmation but he said, "I cannot comment on it right now".

However, an actor from the Jasuben clan on terms of anonymity confirmed this news and said, "We have been intimated of the show going off air".

We tried messaging Shailja Kejriwal, EVP - Content, NDTV Imagine, but she was unavailable for comments. 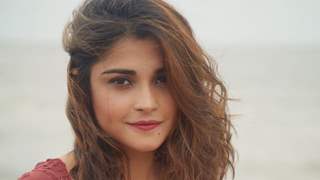 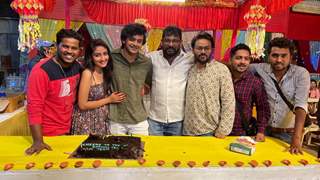 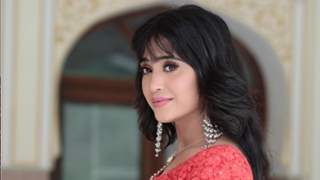 12 years ago nooooooooooooooo jasuben was my most favourite tv show ever, i liked it more than ba bahu !! im heartbroken now :(

yamini lovs ksg 12 years ago oohh that is so sad
i just loved the show
i m gonna miss it greatly
i liked each n every character - jasuben,that parul,nandini''s mother,raju-sab
i enjoyed every episode of the show
why this show is going to end yr

cutiepie224 12 years ago im gonna miss this show a lotttttt!
i watched tv because of this show
man...very sad!

+ 2
12 years ago Ohk i knew this..this had to happen.. Good family , lighthearted and valuable shows are treated this way only..Bad luck for us to miss such a good show.

12 years ago First RKB now Jasuben.....NDTV Imagine is digging its own grave.