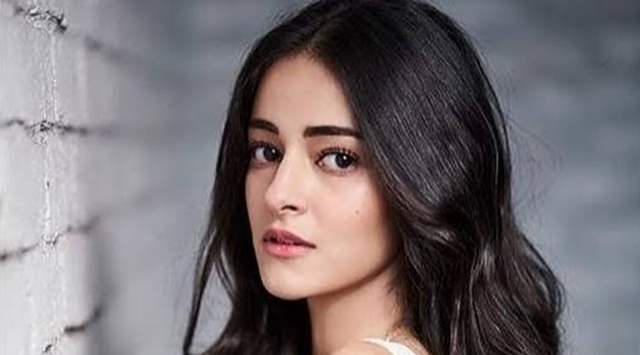 The Narcotics Control Bureau reached Ananya Panday's home in Mumbai's suburbs on Thursday morning to carry out a raid.

The NCB raid comes amid the cruise drug bust case in which superstar Shah Rukh Khan and Gauri Khan's son Aryan Khan have been arrested.

While the NCB has not officially commented on the purpose of their visit, the raid comes a day after NCB's statement on Aryan Khan's WhatsApp chats.

Chunky Panday's daughter Ananya has reportedly also been summoned to appear for questioning by the NCB.

NCB sources revealed that her name was under the scanner of the agency for a few days. Her name cropped up during investigation via certain 'chats'.

NCB teams on Thursday carried out raids in Andheri area of Mumbai, acting on a lead from one of the accused in Mumbai cruise drugs bust case.

However, the NCB is not confirming if it’s connected to the Aryan Khan drug case or is a separate matter.

Earlier the Narcotics Control Bureau (NCB) on Wednesday submitted chat messages of Aryan Khan, son of Bollywood actor Shah Rukh Khan, with an upcoming Bollywood actress in a Mumbai court and claimed that both were discussing drugs during the cruise party in Maharashtra’s capital city.

According to a report by India Today TV, Aryan and an upcoming Bollywood actress were reportedly talking about drugs during the Mumbai cruise party on October 2, after which Aryan and a few others were arrested by the NCB the next day.

Ananya Panday is known to have worked in films like Pati, Patni Aur Woh opposite Kartik Aaryan and Bhumi Pednekar, and Khaali Peeli which also featured Ishaan Khatter.

She will next be seen in director Shakun Batra’s untitled film, which also features Deepika Padukone and Siddhant Chaturvedi.

Aryan Khan's bail plea on October 20 was rejected on the basis of the chat submitted by NCB. Session court while rejecting Aryan's bail on Wednesday said, the accused could tamper with evidence if released.

+ 5
3 months ago Ananya seems high often, but NCB is just accusing everyone now.