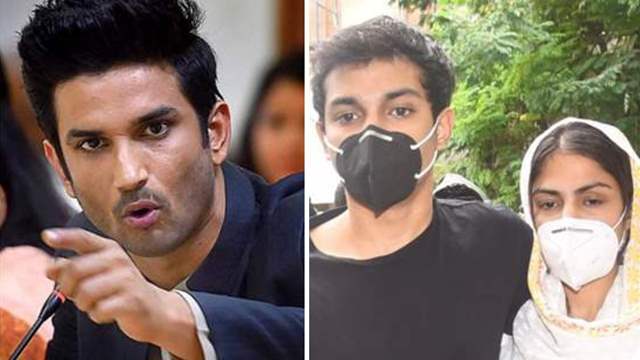 As reported earlier today, the Narcotics Control Bureau is going to file a charge sheet in Sushant Singh Rajput related drug case in a Special NDPS court today, on March 5, 2021.

In the latest update, the NCB has submitted a massive chargesheet of 12,000 pages in hard copy & about 50,000 pages in digital format in the court today. The chargesheet is also reported to have named 33 accused and statements of 200 witnesses.

After almost nine months since Bollywood actor Sushant Singh Rajput’s death, the anti drug agency will be filing the first charge sheet against around 33 accused till date, including the late actor’s girlfriend Rhea Chakraborty.

Agisialos Demetriades, brother of Arjun Rampal's girlfriend Gabriella Demetriades along with Kshitij Prasad of Dharmatic Entertainment are also be named, informs a senior NCB officer related to the probe.