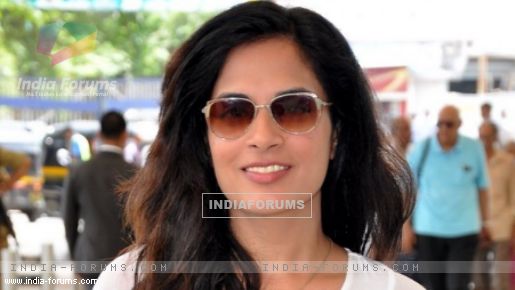 Actress Richa Chadha is surprised by news that she may be part of casting director Mukesh Chabbra's directorial debut "Kaacha Love, Pakke Dost", and says she has "never heard about this movie".

She is especially surprised as Chabbra happens to be a good friend.

Reacting to the reports, Richa said in a statement: "It's funny actually because Mukesh is a dear friend. And if he has such a movie I'm sure he would call and ask. I have never heard about this movie and this actually isn't the first time my name is being used randomly without me being aware."

Meanwhile, she will be seen in "Tamanchey" and she is also doing a play titled "Trivial Disasters".