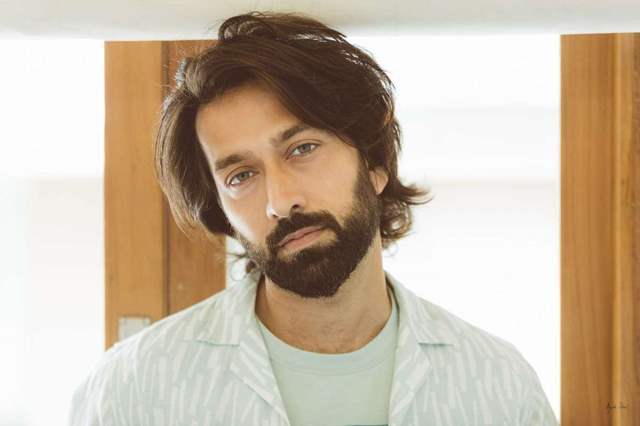 Nakuul Mehta, who is currently playing Ram in Sony TV's Bade Achhe Lagte Hain, shared a news with his fans that he was feeling under the weather for the past few days. After the post, Nakuul was showered with wishes from the fans to get well soon.

But we also hear from our sources that Nakuul was still shooting despite being unwell. He continued shooting under high fever. India Forums got in touch with Nakuul to know about his health and he confirmed saying, "Better today".

Have a look at Nakuul's post about his health update as he captioned, ''It has been a rather tumultuous last one-week vis a vis health. Everything which possibly could go south did… Including health, life condition, strength, capacity to work, function, RCB’s maiden match in the 2nd half of this ipl etc… However it feels like between yesterday and today, a lot progress has been made… Just thankful for all the wishes, calls, messages and most importantly, prayers…''

Meanwhile, Nakuul Mehta has received a positive feedback since the release of Bade Achhe Lagte Hain 2. Starring opposite Disha Parmar, the duo stepped into the shoes of the popular couple Priya Sharma and Ram Kapoor.

24 days ago Get well soon NM. Just take care of yourself.

24 days ago Hope he gets well super soon. Wishing him speedy recovery.