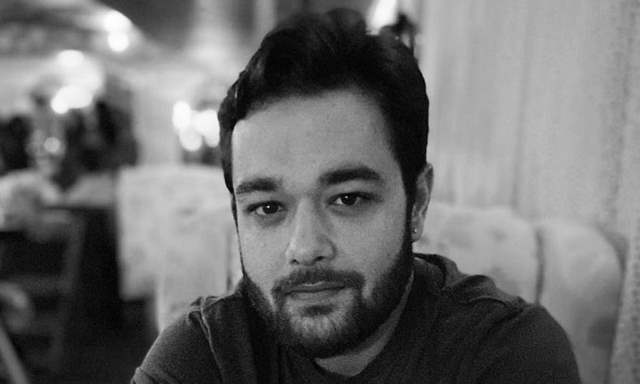 India Forums got in touch with actor Ajay Nagrath who plays the character of Aditya in the show. Ajay spoke at length about his working experience with Nakuul Mehta and Disha Parmar. He said, “It is my first time working with both Nakuul and Disha the experience couldn’t be better. They both are the perfect co-actors you want to work with day in and day out. My work is more with Nakuul obviously but whenever I have scenes with Disha it is great fun. Both have different ways to approach their work but the beauty is that they match each other’s acting style really well. When they both are in the scene together the screen comes alive and it is great to witness and be a part of that energy”.

Talking about how his bond grew stronger with the cast, he said, “We met a few days before we had started shooting at the script reading. It was very brief; we exchanged pleasantries and didn’t talk much or spend a lot of time. Eventually we started shooting and now we spend a lot of time with each other in between shots and see each other almost every day. It is great fun”.

When asked about making a comeback in showbiz industry after a gap, Ajay said, “I was not actively working because of the fact that good roles were not getting offered very often and some projects in which I had good work didn’t take off for one reason or the other”. 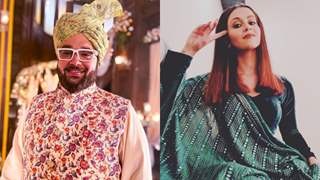 I’m glad to be paired opposite Aanchal Khurana in ‘Bade Achhe Lagte ...

+ 2
1 months ago Nakuul and Disha are amazing as Ram and Priya in Bade Achhe Lagte Hain 2. Their chemistry is magical ❤️