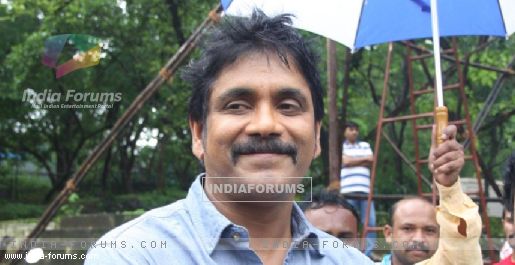 Actor Akkineni Nagarjuna, who is currently busy with Telugu romantic-drama "Soggade Chinni Nayana" and a yet-untitled project with "Vamsi Paidipally", will be essaying a brief role in upcoming Telugu-Tamil bilingual "Size Zero", which features Anushka Shetty in the titular character.

"Nagarjuna will be seen in an important cameo in the film. His addition is a big boost to this project. He has already shot for his portion," a source from the film's unit told IANS.

The makers may cast someone else to essay Nagarjuna's part for the Tamil version of the movie.

The project, which is being directed by Prakash Kovelamudi, features Anushka as an obese girl. The actress has already started putting on weight for the role.

Actor Arya and Sonal Chauhan are also part of the cast.

The film's story is about how size and love are not related whatsoever.