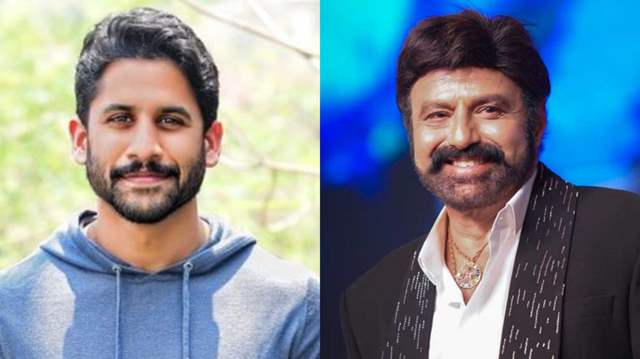 The speech given by Nandamuri Balakrishna at Veera Simha Reddy's success party has made headlines. The actor stirred up controversy when he insulted veteran actors SV Ranga Rao and Akkineni Nageswara Rao(ANR). And now Naga Chaitanya and Akhil Akkineni, as well as ANR's grandsons, responded and returned it to Balakrishna with a statement.

Well looks like this hasn't gone well with the Akkineni's Naga Chaitanya reacted angrily to Balakrishna's disparaging remarks about Akkineni Nageswara Rao and SV Ranga Rao on his social media accounts. According to the actor, disrespecting the legendary actor is the same as lowering oneself. The statement read, "Nandamuri Taraka Rama Rao garu, Akkineni Nageswara Rao garu and S.V Ranga Rao garu's creative contributions have been the pride and pillars of Telugu Cinema. Disrespecting them is degrading ourselves." Akhil Akkineni also issued the same statement. Nagarjuna is yet to react to the controversy.

Not only this but also Balakrishna’s words received severe backlash. Balakrishna’s distasteful comment on the Akkineni family hasn’t gone well with netizens as well. Many fans are also trolling him and making many memes mocking him online. 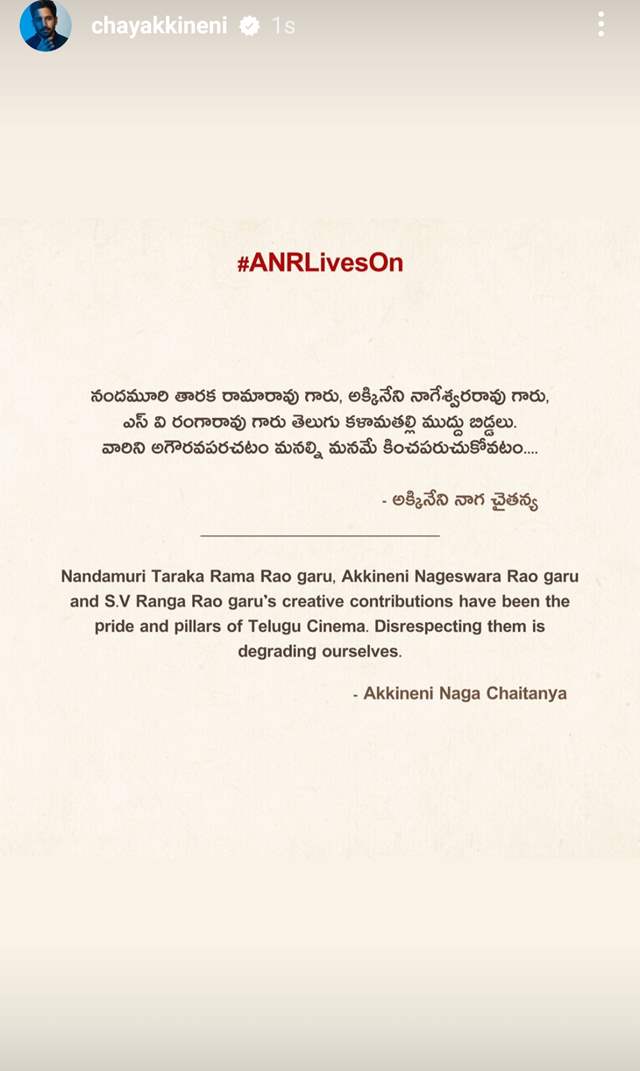 Coming to Veera Simha Reddy, the film hit the screen for Sankranthi along with Chiranjeevi's Waltair Veerayya. Despite receiving mixed initial reviews, the movie is making impressive box office collections in its first weekend. On Sunday, the team hosted a grand success party and it was a star-studded event.