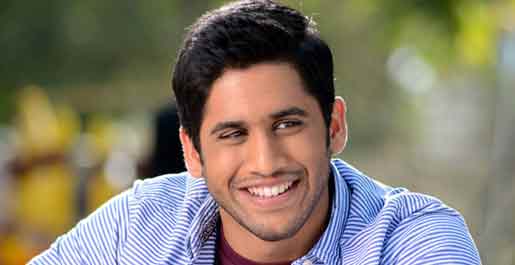 If all goes as planned, Telugu star Akkineni Naga Chaitanya may collaborate again with filmmaker Gautham Vasudev Menon, who gave the actor the biggest hit of his career.

"Gautham and I have been discussing for a while now, but nothing is concrete yet. I've been waiting for an opportunity to work with him again. I'm not sure when it will happen though, because he's extremely busy in Tamil films," Chaitanya told IANS.

Basking in the mixed response to his latest Telugu release "Dohchay", Chaitanya will next team up with director Chandoo Mondeti.

According to sources, Tamannah Bhatia is expected to pair up with Chaitanya for his project with Mondeti.