Dance reality show, Nach Baliye 9 aired its penultimate episode tonight and even though our readers already know which couple won the big prize, the finale is always something we look forward to. The first part of the finale was on many levels, a dull stretched but still a marginally decent episode. Let's take a look at the noteworthy moments from the episode-

Celebrity guests coming in for the big night isn't a novel occurrence and Nach Baliye 9 also had the same. However, it was too much, just way too much! What happened with so many big names coming in is that the focus was almost entirely shifted to catering to them and not the main couples. From Govinda, John Abraham, Zeenat Aman and Anil Kapoor to others, there were too many names under one roof. It was a lot of fun, yes but especially moments like the ex-couples' appearance were entirely overshadowed. 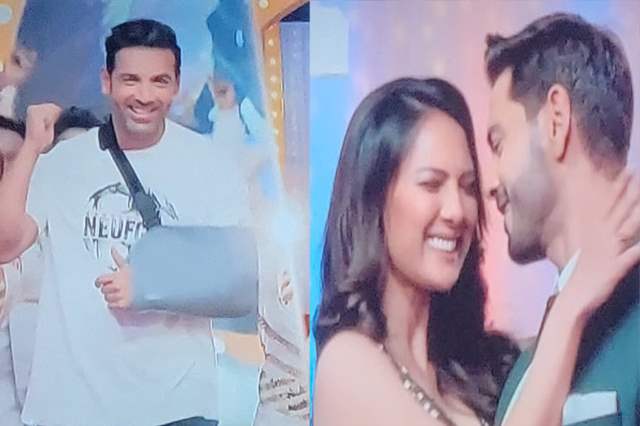 As expected, the Top 5 contestant couples performed together and it was a good way to get things in motion indeed. 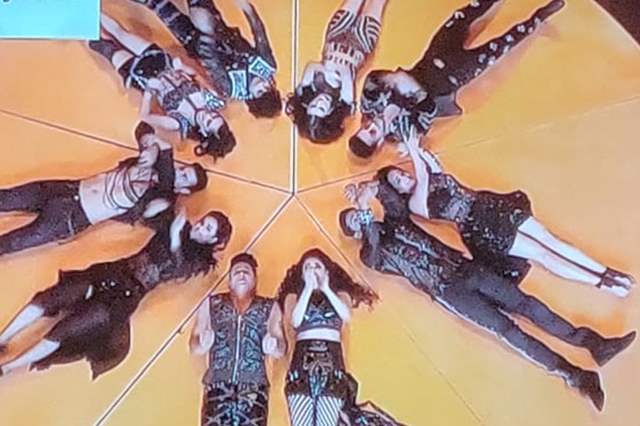 Just after the combined performance and unwanted filler antics by celeb guests, Maheshwari and Shirke had their final performance and even though we knew that it wouldn't be as alluring as you would think, it was still a fantastic act to enjoy. 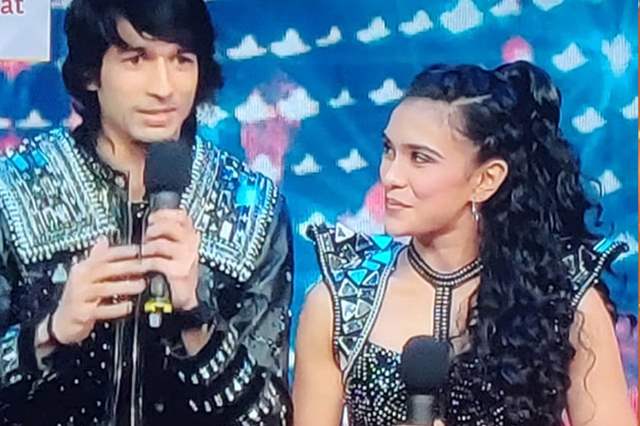 Another staple of a finale is the judges performing and it was an absolute treat to see the choreographer-dancer Ahmed Khan performing and not just for the sake of it, actually dancing and doing really well. 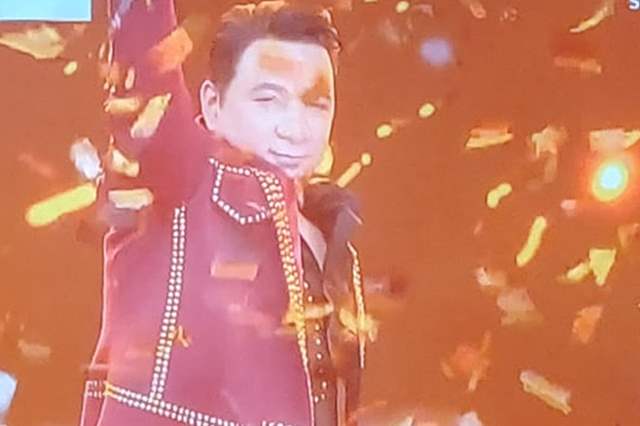 The second finale contestant to perform, Goni and Stankovic did a good act to end their dancing journey but was more so shadowed by Zeenat Aman's support and comments towards them, which was actually good to see. 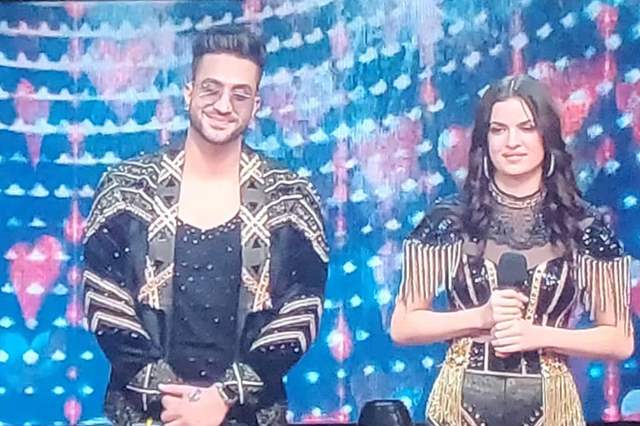 Again! So refreshing to see Dsouza have a special performance and exhibit what she does best. Not only did she dance amazingly well but she got special accolades from Aman. 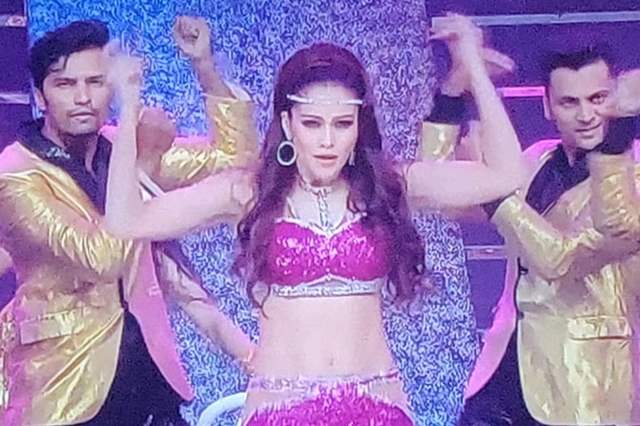 Which was your favorite moment from the finale? Leave in your comments below.

priya185 9 months ago How did Prince Yuvika win they deteriorated I feel. Also Virima getting more votes than nishan and alyna is not believable

Debina Bonnerjee to wrap up her negative shade cameo on ...
54 minutes ago