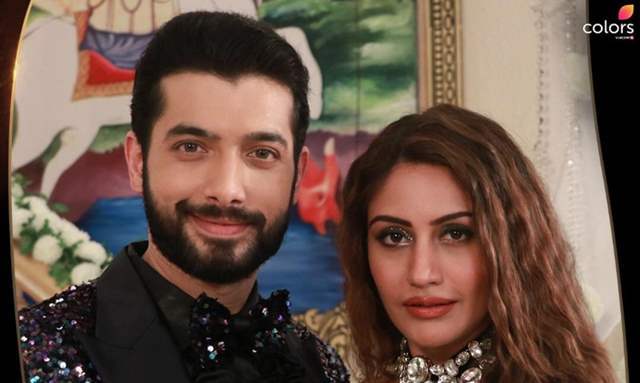 Ssharad Malhotra and Surbhi Chandna, who are currently seen in Naagin 5 have been loved by the audience for their beloved chemistry.  Now, the latest we hear is that the Naagin jodi might soon appear in the most talked-about reality show Bigg Boss 14.

If sources are to be believed, Ssharad and Surbhi have been approached by the makers of Bigg Boss 14 to be a part of the show but the actors will be seen as a guest in the show. The makers, we hear, have approached the actors for a guest appearance in the show for some activity.

This will be Surbhi's second appearance on the show. She has already made her appearance this season. Along with them, as has already been seen in the promo, Sunny Leone will also be coming.

This season, there has been a lot of buzz, apart from the ex-contestants entering the house. The season has witnessed many guest appearances like Neha Kakkar, Tony Kakkar, Harsh Limbhachyaa, and Shehnaz Gill, among others. Recently, Raveena Tandon and Jacqueline Fernandez made an appearance to celebrate host Salman Khan's birthday.

If things work out, Sharad fans will get him to see in the Bigg Boss house as well. Watch out this space to know more about the news.