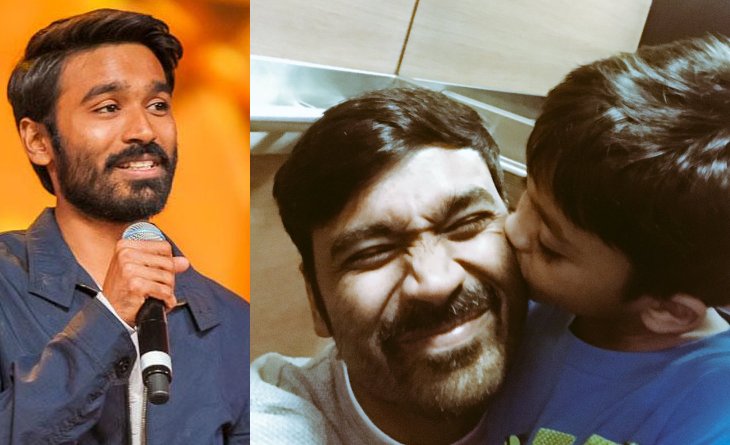 Actor-filmmaker Dhanush on Wednesday said his younger son Linga, who turned seven on Wednesday, is the light of his life and is responsible for all the happiness in his life.

On the career front, Dhanush awaits the release of Tamil film "VIP 2", which will hit the screens on July 28, to coincide with his birthday.

The audio and trailer of "VIP 2", directed by Soundarya Rajinikanth, will be unveiled on Sunday.

Sanjay Dutt Admitted In Hospital Due To Breathing Problems; ...
36 minutes ago