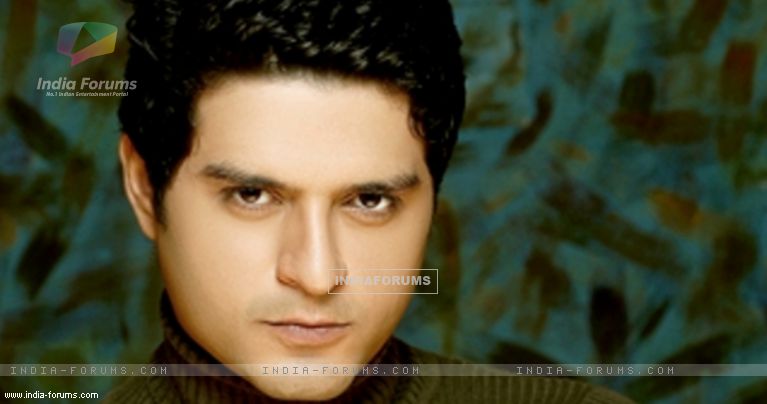 Harsh Vasishta, as an actor has shown a lot of variations in the kind of roles that he has portrayed. From comedy to negative, he has done it all. Currently seen in Maan Na Maan Main Tera Mehman, Harsh is seen in a comic character that is highly different than the previous roles that he has done.

After playing a negative character in Veera (Star Plus), one of the popular stints, what are you playing here?

I am just glad that people can offer me the roles with so much of variations and think that I can do it. That is a great compliment for me. In my acting career of twelve-fourteen years, I have actually done a lot of comedy and of negative which is a very strange combination. I have done some really serious roles. Last show that I had done for Zee TV was a mixture of comedy and negative. Otherwise, the character in this show is out and out positive comedy.

What made you take up this show knowing that it is a new channel?

I have worked with Disney Channel before. How much ever cliched it may sound, they have their heart in the right place. Each episode actually has a message hidden to it. This show caters to all the viewers; some episode may give out message to the kids or some other to the adults. This show is not preachy but it will come in a way that you will automatically agree to what is right and wrong.

I am essaying the role of Yatin Raja who is the youngest brother of the house and has two children. He does not have a particular job but works on different projects. He is contrast to the elder brother who is very procedure and more freestyle. I am the most loved child of the house and also mischievous to some extent. Overall, he is pure at heart and positive.

You've done some epic comic roles like Shararat. How will this character be different than your earlier shows?

The energy of this character and its interpersonal relation with the other characters is different. My character can be compared to 'Goofy'. Crisis management in comedy in a particular situation is real fun for the viewers.

Are you impromptu with your comic gags while shooting for a scene?

We can come up with lots of impromptu comedy. Our director is very open minded and our creative and channel has given us freedom in order to understand our characters.

Disney Channel has just started with the shows. On the contrary, Bindass and Big Magic are doing well. Some kind of competition is bound to happen. What is your take over it?

I am sure people will perceive it that way but having been around so long, I would say that unfortunately, there has seldom been the presence of Disney around the viewers. Disney is like an institution in the western companies. In India, it is their first step to get the family involved and together.

Message to your fans-

Please do watch Maan Na Maan Main Tera Mehmaan along with other shows because they have family values involved in it along with entertaining the masses.

TellyBuzz wishes Harsh all the luck!