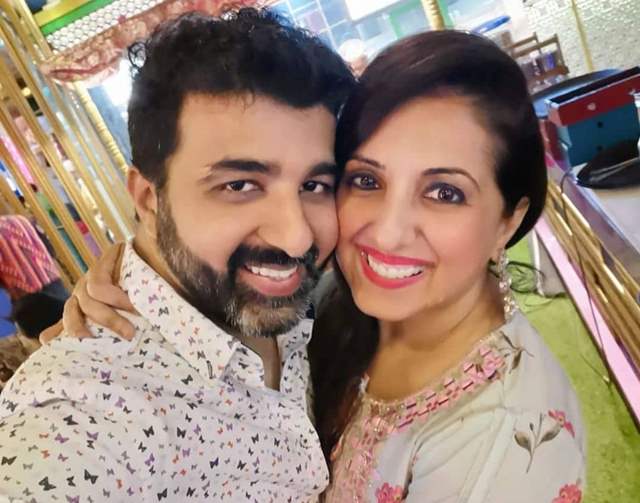 The pandemic has indeed cause more problems than one can imagine and one of those has been pertaining marriages and engagements. While many have opted for a closed-affair wedding and sealed their special day by getting married, some have unfortunately has to postpone it again and again, and further again.

Actor and tarot card reader Munisha Khatwani has now postponed her marriage for the third time. She originally planned to tie the knot with fiancé, Sameer Thakur, an entrepreneur, on January 11, 2020. Unable to keep the date owing to personal reasons, she pushed the wedding to August last year. However, now she has been forced to put the plan on hold indefinitely because of the pandemic.

Talking about it with ETimes TV, she said, “According to the original plan, Sameer and I had decided to exchange wedding vows on January 11, 2020. But it had to be postponed, as my sister-in-law was pregnant and my family members wouldn’t have been able to make it. So, we got engaged on January 22, instead and finalised August 7, 2020, for the big day. That had to be pushed, too, because of the pandemic. We again zeroed in on a new date, which was in June this year. However, we are stuck due to the second wave.”

She added, “Our families want us to settle down soon, as it has been more than a year since we got engaged. We will plan our wedding after things get better or early next year because most of our relatives are settled abroad. What matters is that Sameer and I have an understanding that we are together for life. We know that it will happen sooner or later. Both of us have just made peace with it.”

We hope there won't be any further hindrance to their next planned date. 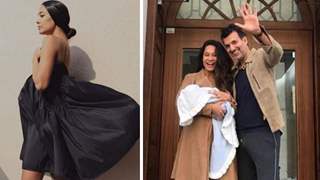 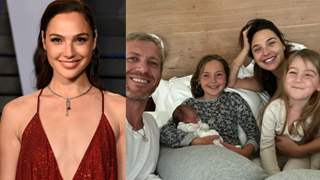