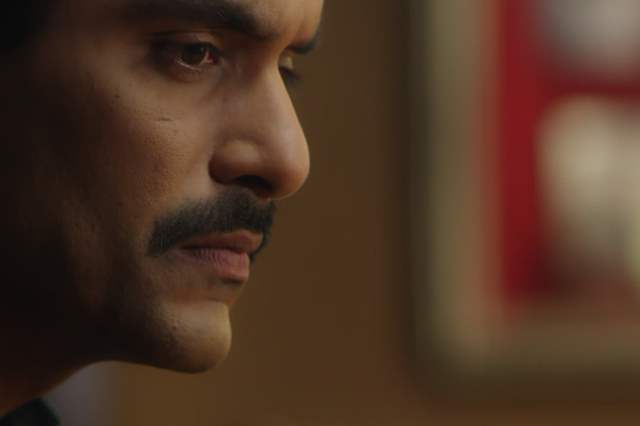 Why should there be another gangster drama show with new to offer per se? The question seems to be never asked to some makers.

In India, the genre of gangster dramas is so overused and exploited that if any new presentation comes that doesn't offer much novelty in it, you can easily forget about it. Alt Balaji presented the same recently in the form of the show, Mum Bhai starring Angad Bedi, Sikandar Kher, Sameer Dharmadhikari and Sandeepa Dhar in lead roles.

The foremost and biggest problem with Mum Bhai is that it is incredibly long. Even though the streamer stuck with the usually effective idea of putting episodes not more than half an hour tops but given how incredibly boring Mum Bhai is - even that didn't work. Averaging around 23 minutes with 12 episodes, it was a struggle. 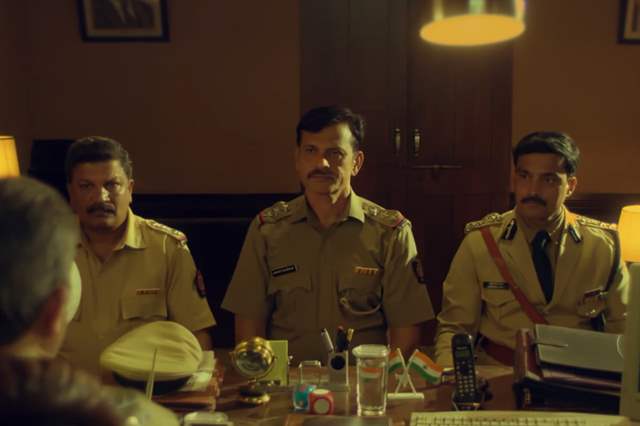 Cliched plotlines, absurd reveals and overused abuses forms the base for Mum Bhai which makes it immediately missable. The first few episodes will literally appear like a rehash of Once Upon a Time in Mumbaai which is obviously unwanted. The middle and last few episodes don't offer much each other as you are not invested in these characters to care about their fate.

Leading man Angad Bedi tries and tries but that's what his performance ends up looking like - trying too much. He does have moments but his acting chops are still too raw to be appreciated. Actors Sikander Kher, Sameer Dharmadhikari and Sandeepa Dhar do give their best with whatever is provided to them but they aren't able to salvage this lost cause. 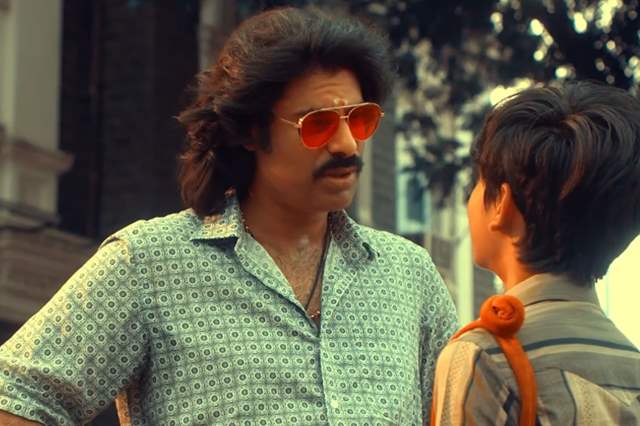 We have literally had an array of shows with abuses being thrown around and while I have no problems with it given its needed for the character - Mum Bhai is a reminder how some people just think it is 'cool' to add them for the sake of 'authenticity.' There is rarely a full sentence in the show that doesn't have an abuse in it and it is too overwhelming. The idea of having a narrator for a story is usually good but here the narrator literally feels like reading out the entire story instead of presenting needed moments. Even a man like Sharad Kelkar whose baritone voice was used for narration couldn't save this sinking ship. Hell, there is almost a surity that the narrator has more to say than so many principal characters. I would rather read the script then. 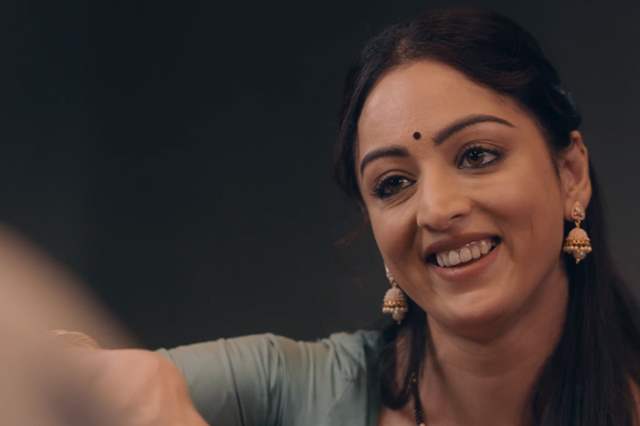 Even the most bland gangster dramas in India have managed to work in the past for being able to provide some flair ans swagger which usually saves it - but while Mum Bhai tries that so much it looks like a bizarre attempt to make an incredibly flawed gangster story that is tremendously overused.

Except for a few amazing shots of cinematography, decently designed action choreography and some noteworthy performances, Mum Bhai isn't worth your time especially given the fact it is over 220 minutes of content.

Angad Bedi breaks no sweat in the heat of Dubai while shooting for Mum ...