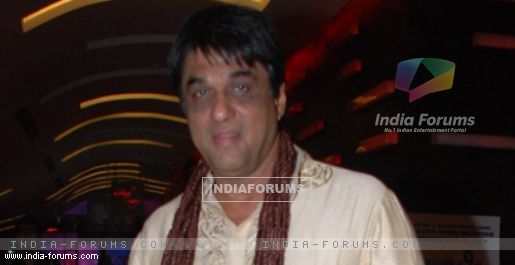 Actor Mukesh Khanna, who is known for his iconic role as Shaktimaan on the small screen, has been appointed the new chairperson of the Children's Film Society of India (CFSI).

Mukesh filled in the position after actor-director Amole Gupte, who took the position in 2012, resigned in June 2014.

Confirming the news, CFSI CEO Shravan Kumar told IANS: "Amole Gupte had resigned as the chairperson a while back, and now, Mukesh Khanna has been appointed as the new chairperson of CFSI."

Mukesh played Shaktimaan in the 1990s superhero series by the same name, and he is also remembered for his portrayal as Bhishma in "Mahabharat".