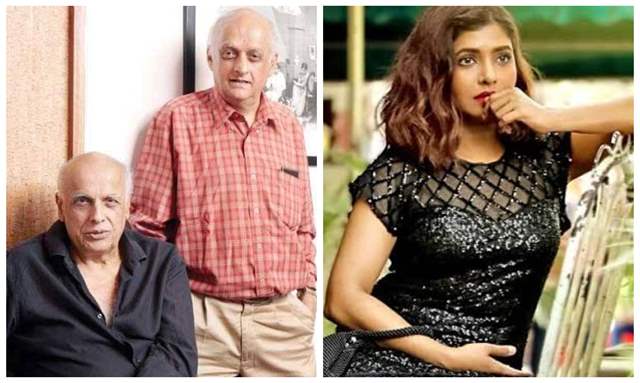 Contrary to her claims, Mukesh Bhatt has stated that Sumit Sabharwal is not a family member but only an employee. “As mentioned in our defamation plaint submitted in the courts today, that Mr. Sumit Sabharwal is only an employee in my production company Vishesh Films for over 20 years as opposed to Ms. Luveena Lodh’s claims that he is our relative in various media reports and publications” the filmmaker told ETimes.

In her video, Luviena had alleged that she is married to Mahesh Bhatt’s nephew Sumit Sabharwal and accused him of supplying drugs to actors like Amyra Dastur, Sapna Pabbi and others.

Luviena had also made allegations against Mahesh Bhatt as saying:

If tomorrow anything happens to me or my family, the only people who are responsible are Mahesh Bhatt, Mukesh Bhatt, Sumit Sabharwal, Sahil Saigal, Kumkum Saigal ."

Reacting to this, Mukesh Bhatt says that Luviena’s campaign is only to garner publicity.

“Ms. Luveena Lodh has consciously and maliciously orchestrated a campaign along with her benefactors to nefariously defame and besmirch the good name and reputation of my brother and myself with the sole and ulterior motive to garner publicity in the hopes that the same would motivate a lucrative out of court settlement in her matrimonial dispute with Sumit. We have the highest faith in our judicial system and intend to see this suit to its logical end” he said.