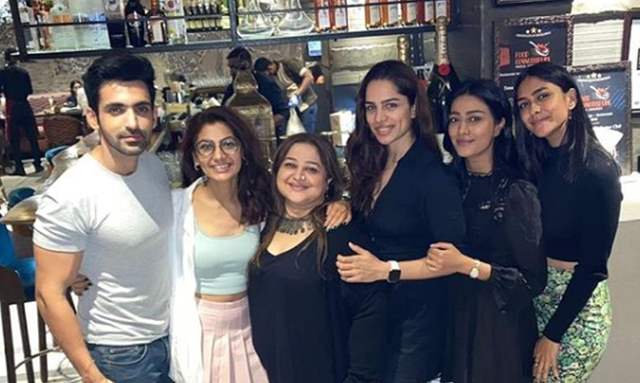 Actor Mrunal Thakur has now gone on to become a bonafide big-screen actor where she has starred in multiple films already. Be it having a crackling debut with Love Sonia and was applauded for her performances in films like Super 30, Ghost Stories and most recently in Toofan. She now has some more big projects lined up in the form of Jersey, Aankh Micholi and only signed another film yesterday as she joined the Hindi remake of Tamil film, Thadam opposite Aditya Roy Kapur.

But one can never forget that the actor was a household name several years ago as she starred in Kumkum Bhagya.

While her fiction TV days have been over for a long time now, Thakur is still very much in contact and close friends with her co-stars from the show. While their social media exchange of adorable comments and shoutouts have been a constant, it had been a rather long time since the bunch actually got together to have a good time. That is what happened as Thakur went on reunite with her friends from the show which included Arjit Taneja, Supriya Shukla, Charu Mehra, Shikha Singh and leading lady herself, Sriti Jha. Interestingly, Singh, Taneja and Mehra are also not a part of the show just like Thakur but that is all the more evident how the bunch is still is so much in love with each other and share a great friendship-

Kumkum Bhagya is close to completing 2000 episodes soon where the show only recently completed seven years of runtime and continues to go stronger than ever.

ALSO READ: "We wanted someone who could put on a strong face when needed" - Murad Khetani on choosing Mrunal Thakur 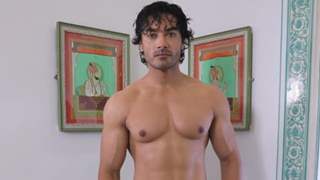 I was actually on a one-meal-a-day diet: Avinesh Rekhi on losing ... 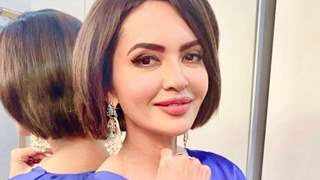 I hope this Navratri brings a lot of happiness and positivity: Parull ... 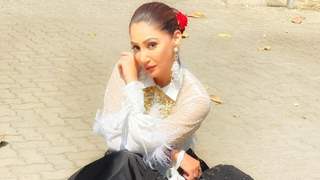 Reyhna Pandit on relationship with Zeeshan Khan: It is very sacred to ... 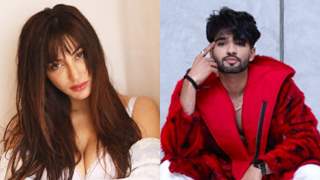