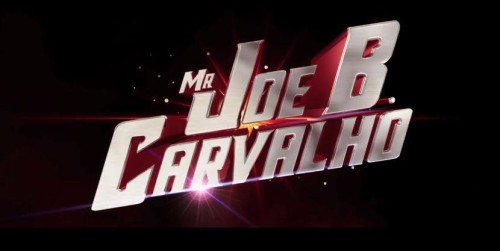 Arshad Warsi and Soha Ali Khan - starer 'Mr. Joe B Carvalho' is ready with its trailer and it will be unveiled on 'Bigg Boss Saath 7' set by the reality show's host and Hindi movie superstar Salman Khan.

"Salman, who caught a glimpse of the trailer of BR Entertainment's detective comedy film, has praised it and described it as 'a comedy film which will make people laugh a lot'," said in a statement.

The episode will be aired on Sunday night on Colors.

Directed by Samir Tiwari, the movie is set for January 3, 2014, release.

Aditya Chopra Pens a Heartfelt Note on '50 years of Yash Raj ...
36 minutes ago