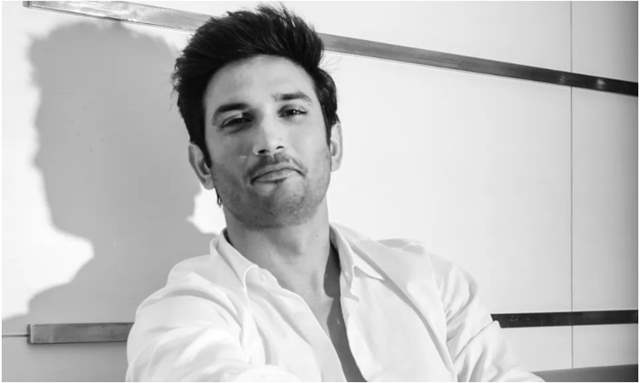 Sushant Singh Rajput’s death investigation has yet again seen major development after a woman has reportedly made many shocking claims. The case has once again suspected foul play, as a woman who claims to have known Sushant Singh Rajput for a long time, has said that she has vital information in Sushant’s death case.

A PTI report stated that that woman is actually a resident of Mumbai and is currently residing with her relatives in Indore, Madhya Pradesh. The report mentioned her claiming that she has important information in Sushant’s death case.

She demanded security in Madhya Pradesh, where she currently resides and has said that she will reveal the information in a factual manner at an appropriate forum on demand. Deputy Inspector General Harinarayanchari Mishra told the reporters that this woman recently met him.

The PTI report also quoted, Deputy Inspector General Mishra saying, “She claimed that she knew Rajput for a long time, and has some vital information about the actor’s death. She said she will reveal it in a factual manner at an appropriate forum on demand. She has expressed the need for security and we have assured her to provide the same as and when required in a swift manner.”

Furthermore, the report dropped hints at the woman’s identity and maintained that she has been a part of some news debates on Sushant Singh Rajput’s death.

Another police official informed PTI that the woman complained of her Facebook account being hacked and the cyber cell is probing it.

On the other hand, Indian Express recently reported that after AIIMS submitted its final forensic report, the Central Bureau of Investigation (CBI) has confirmed that Sushant Singh Rajput died by suicide!

azaanabbas 1 months ago Definitely a person just doing drama. It's been proven SSR has committed suicide, and that's final. Enough.