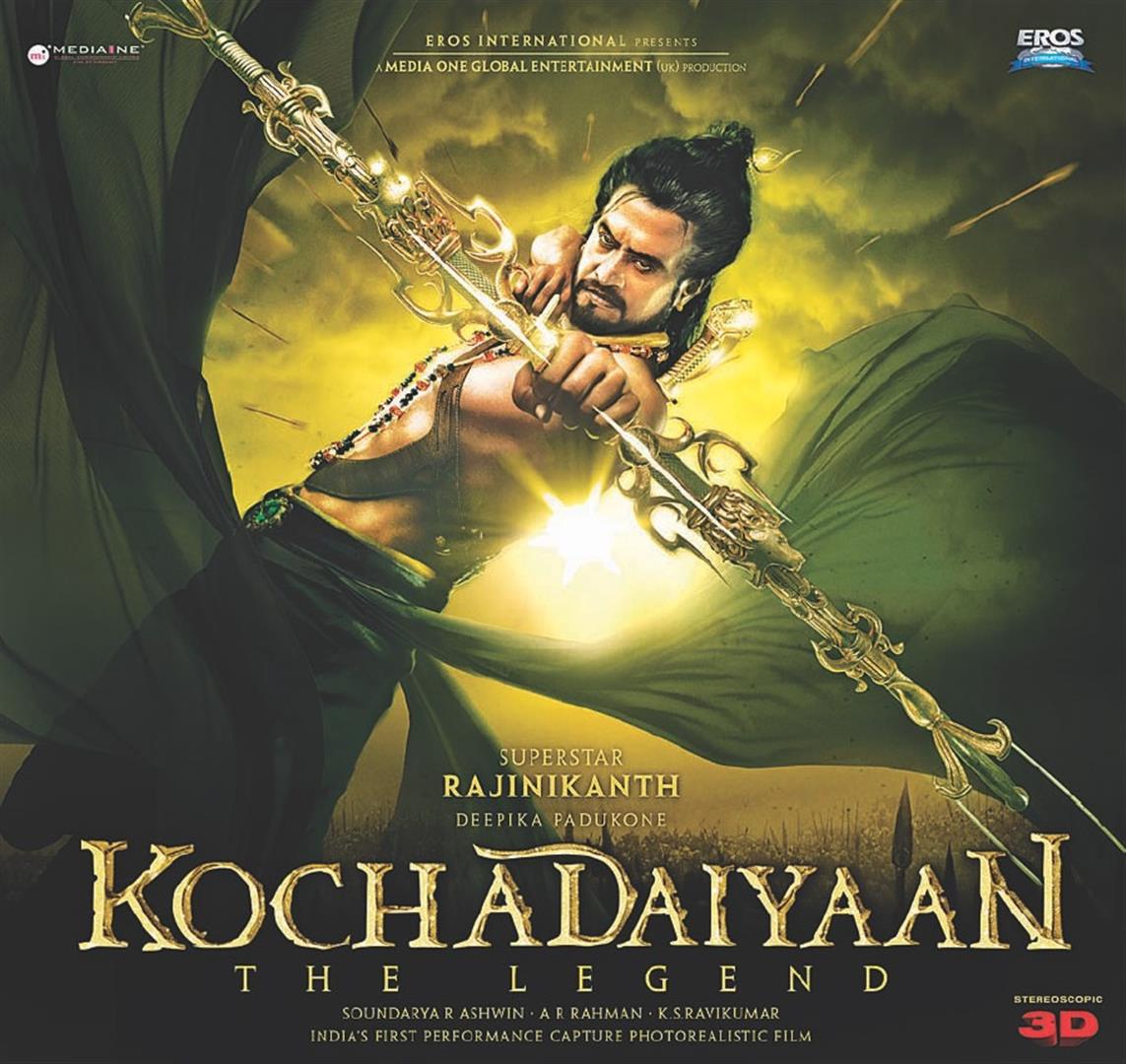 Well it is rightly said, if Rajini(kant) who can. The credits, rightly term him as the "Superstar" Rajinikanth. He is a legend in the true sense be it in his normal self are even if he is in his animated avatar. Soundarya R. Ashwin's debut venture as a director doesn't fall completely more so because nothing ever can go wrong with Rajini Sir around. Well, all the hard work does pay off quite convincingly, but does not live up to the expectations completely.

Kochadaiyaan movie is based on Pandiyan king Kochadaiyan Ranadhiran (710-735 A.D). 'Kochadaiyaan' is the story about how mighty warrior Rana fights to restore his father Kochadaiiyaan's lost glory. 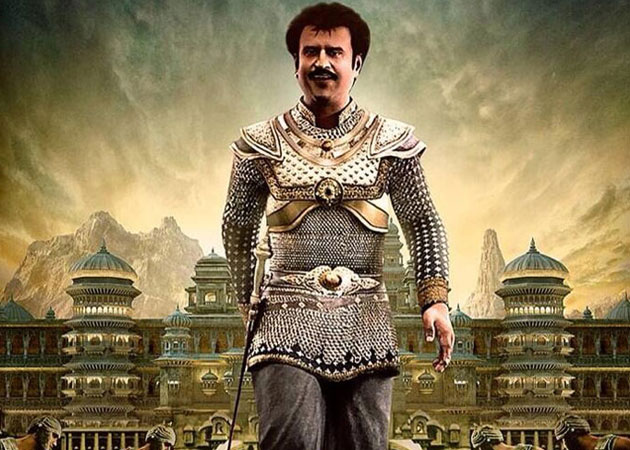 To speak of performances, well it's a movie with Rajinikanth there is no way it can go wrong, he plays the title role of Kochdaiyaan, as well as his son. The animated version of the superstar too is a very convincing performance from his end. There is no lack of style in this animated version as well.  Deepika Padukone, who plays his love interest in the film, doesn't have much to do in the film, other than dance and cry occasionally. The animated version of her doesn't do justice to the otherwise gorgeous actor. But the one fight sequence she has in the film, has been extremely overwhelming and a treat to watch. Jackie Shroff who plays a negative character in the film has an average performance and nothing much to speak out.

Kochadaiiyaan is a trilingual (Tamil, Telugu and Hindi) India's First Photorealistic Performance Capture movie. Speaking about the technicalities, Kochadaiyaan is a much better attempt to Indian animations, as opposed to the zillion films that were made under this genre, where that characters seem to be doing robotics and their dentures move frivolously. This one though isn't a perfect one still as a much better attempt.

Music by A. R. Rahman is great and does a great deal to the film. The amount of hype that was created, the film doesn't live up to those expectations for sure. But nonetheless, it a great attempt. It should be a part of your weekend plan, only if you are diehard Rajinikanth fan, because he is a legend in the true sense.