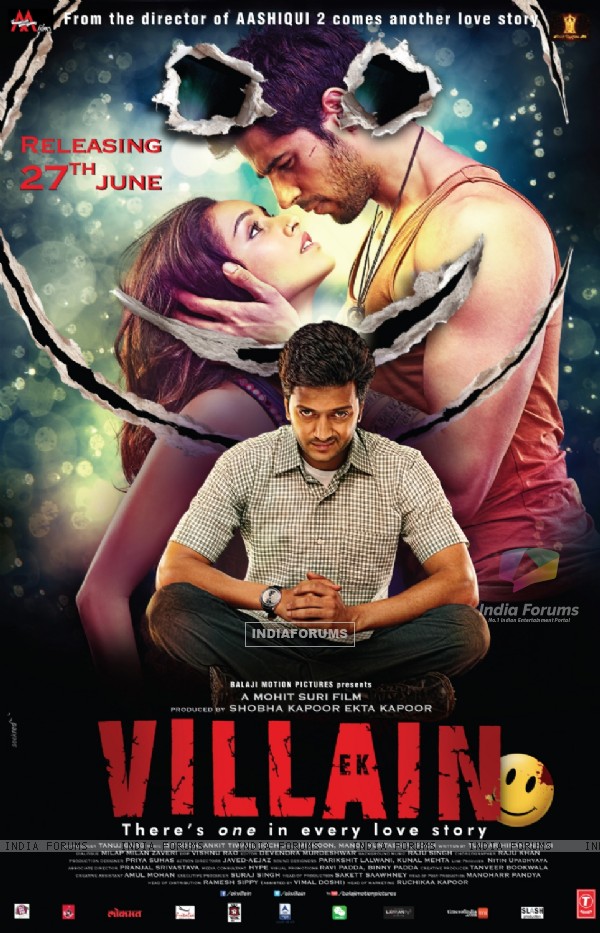 When you have a brilliant cast, a superb director and some awesome songs, you expect a masterpiece and then there is that moment when the hard reality hits you hard in your face. Ek Villain is more or less the same kind of experience. It is often said; expectations lead to heartbreaks, and people had a lot of expectations for this one.

Ek Villain movie is based on the character Guru who is quiet, tough and ruthless boy, who is a gangster. A dark past gives Guru sleepless nights until he meets Aisha. He falls in love with her, his life changes and he convinces Aisha to get married to him. Guru quits his job and moves from Goa to Mumbai to make a new beginning with Aisha. Just when things seem perfect, she falls prey to an attack. Devastated, Guru starts hunting the villain in his love story and is shocked to learn of his seemingly innocent and simple identity. Something is amiss and Guru is unable to place a finger on the precise problem. Who is the real assaulter? Does Guru succeed in getting even with the assailant, and what is his motive, is what the entire film is about. The plot thickens as the astonishing mystery unveils and new realizations come to the forefront. 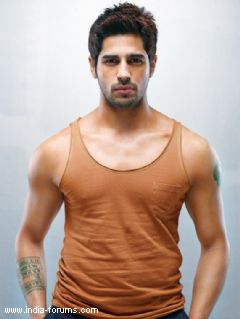 The film majorly faults in its screenplay. Mohit Suri is known for awesome storytelling, serves you a half cooked meal this time. The story seems disconnected with the ongoing plot in various scenes. The back story of the protagonist and the antagonist are haphazardly connected to each other. None of the characters justify their acts. Seems like Mohit Suri didn't pay much attention in the pre-production stages, which shows up heavily in the final cut of the movie

There sure have been good performances from the cast, but they don't justify their respective characters. But the screenplay is the only thing to be blamed for that. Sidharth Malhotra who essays the role of Guru in the film, has great screen presence, and does emote anger very well with his expressions. The sweet guy that you feel in love with in Student of the Year and Hasee Toh Phasee, sure has changed a lot. Even though he does a good job acting wise, the viewer cannot connect to his character. One remains confused as to what they should feel for Guru, should they sympathize or empathize with him, because he clearly isn't sure about that himself. Sidharth Malhotra sure does look very charming in his rough look and six packs, but action is just not his thing. 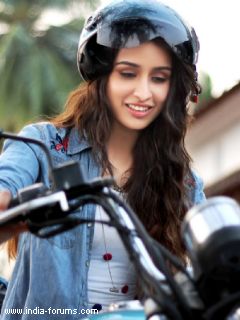 Next to say about Shraddha Kapoor, directors and actors need to know what Geet was in Jab We Met, was great, and they should stop making others do that. In the attempt to look vivacious and bubbly, Shraddha Kapoor tends to become loud and irritating. She essays the role of Aisha, who is shown to be a patient down with some anonymous ailment, which no one knows the name of. After Aashiqui 2, Ek Villain just turned out to be not a good option for her.

Riteish Deshmukh who will be seen in a different avatar, which is apart from comedy, is the fresh thing. He plays the role of Rakesh, who is just another common man who tends to get lost in a crowd of crores of people. His character is a bit of a psycho, and when Riteish dons that psycho avatar, you tend to feel eerie. Right up to the climax of the film Riteish does a good job, but eventually is just hamming in the climax, which is disappointing to watch. Aamna Shariff who plays Riteish's wife in the movie, Sulochana, again has a half-baked character, who is forever angry with her husband, but again, no one knows why. She does a decent job otherwise and nothing much to criticize about. Kamal R Khan, who plays Riteish's boss in the film, is just for the sake of some useless dialogues and to make you believe that men are chauvinists. 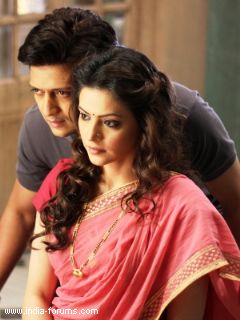 The pace of the film, in the 1st half is nice, but is equally slow and a drag in the 2nd half. Most of the twists in the film are predictable and scenes seem repetitive, the whole 'badle ki aag' track is done to death in Bollywood. Nonetheless, Ek Villain will still attract the audience because of the amazing songs it has. Banjara, Galliyan, Darbadar are perfectly timed songs, but come almost one after the other. Awari, which is picturized on Prachi Desai, is a beautiful, soul wrecking track and Prachi Desai looks fabulous in the song as well.

All in all it is an onetime watch, people will pour in this weekend because of the great songs and star cast, but wouldn't suggest to have much expectations from this one. The tagline goes for the film: Ek Villain: there is one in every love story; and this time the villain was the lack of a love story itself.