The Memorandum of Association (MOU) signed between the CINTAA (Cine and TV Artiste Association) and Indian Film and TV Producers Council (IFTPA) is becoming a cause of worry for the actors as well as for the producers. As per the norms set in the MOU, the contract bids the actors for a long term association with the show for at least three years and also makes it mandatory for the actors to sign the attendance register. With the strict norm, the producers can charge a penalty and deduct from their payments who report late on the sets.

While many actors do not abide by the rule of associating with the show for three years as they feel 3 years is too long. Well, to understand the sides of actors and as well as of the producers we spoke to  prominent actors and an esteemed producer who have been associated with the industry for over 10 years and are still doing great on TV. 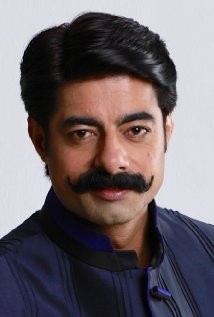 Sushant Singh who excels in his work and currently is seen hosting Life OK's crime based show Savdhaan India @ 11 says that the MOU is totally unjustified. 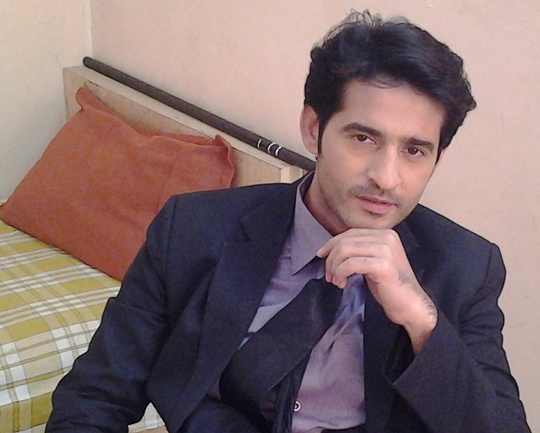 Versatile and popular actor Hiten Tejwani who has done several shows on TV says that it should be completely left upon the actors to decide whether they want to do a show for three years or whatever period of years. I am sure that it has been amended from the point of view of an actor also and from the producers also so to know it much better I am yet to read it. Because if an actor signs the MOU and is the show is not going for three years then what happens in that case? Perhaps if the show lasts for one year and the actors also does well then it's a good deal. I feel it's not a one sided decision as the actor should also get a chance to decided whether it should be for 3 years or for a year, or else it can be decided mutually but it can't be straight away for three years. 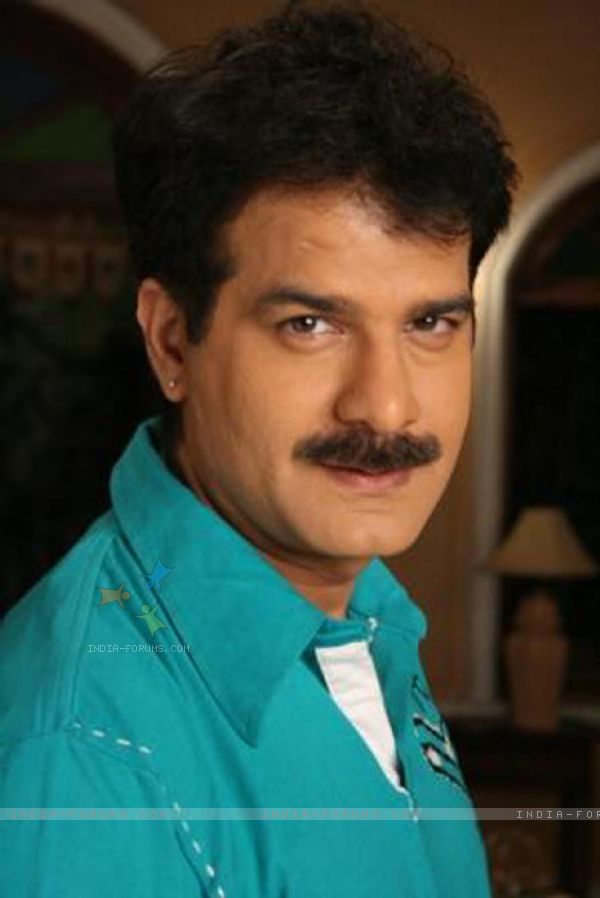 + 2
6 years ago More than the reigning in of actors, at the moment the whole TV show format requires an overhaul. Scrap the system of a show continuing unnecessarily for months/years on end and introduce shows with seasons or finite number of episodes. This way there'll be less problems of actors quitting shows midway, it won't affect creativity and quality of the show, and even audience interest will be maintained.

6 years ago Can't understand the need to drag shows for years. There are very few shows who can justify a concept or story beyond a year and then they just drag on with stupid concepts like daughter-is-a-carbon-copy-of-the-mother, people coming back from the dead etc. Creativity and content on Indian TV will drastically improve if they go in for seasons of shows than drag shows for years for whatever reasons.

This MOU is definitely good for shows where actors leave the show midway and then their fans bully and abuse the PH, the replacement actors etc. and ultimately the show shuts down which is not good for the hundreds of poor souls working in the production team on daily wages.

6 years ago this 3 year clause seems very archaic, and it will definitely suppress creativity. i think it's giving even more power to the producers only and almost treating actors like bonded labour.

6 years ago I reckon that they should just make some rule where actors should give atleast a few weeks or month's notice if they want to leave so that the procedures have time to wrap up the character, find a replacement or change the story track. 3 years is tooo long for one show to last, especially daily soaps. After like a year most people get bored of it and move on to new ones

+ 5
6 years ago As fans of couples some of us may like it but its totally unjust for actors to tie them down to projects especially if they loose interest in them or have a better offer. as per the coming late thing i think that is justified. Acting is a JoB and just like all other jobs tardiness should be strictly monitored. Its unfair for those who show up timely and are being paid less then they are and jist cause they are actors they get free passes. Lateness should be drawn penalties to. But three year contracts are bull.

6 years ago Its definitely biased in favor of the employers producers where they have more power. Three years his too long a contract and will stifle creativity and innovation in the work. As long as actors are professional in meeting their individual contractual obligations which could be for 1 season or one year, producers and actors should negotiatiate on a incremental basis with renewals of contracts every year based on how the show does etc etc. 3 years is too restrictive as a blanket rule and will stereotype a role specially there may not be a desire to take risks.

+ 2
6 years ago Unjustified... Even in a IT industry no one remains in a company for 3 yes consecutively...

And does this mean that all shows will end in 3 years??