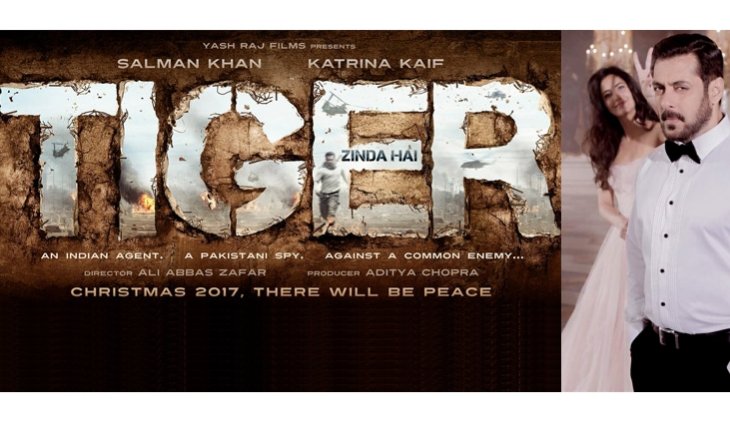 Filmmaker Ali Abbas Zafar is prepping for the next schedule of "Tiger Zinda Hai", which will be taking place in Morocco.

Zafar on Wednesday took to Twitter, where he shared a photograph of an opened suitcase filled with his clothes.

The team of "Tiger Zinda Hai" also shot in Abu Dhabi. This is not the first time Salman and Katrina will be seen together. The two have previously worked in films like "Ek Tha Tiger", "Yuvvraj", "Maine Pyaar Kyun Kiya?" and "Partner".