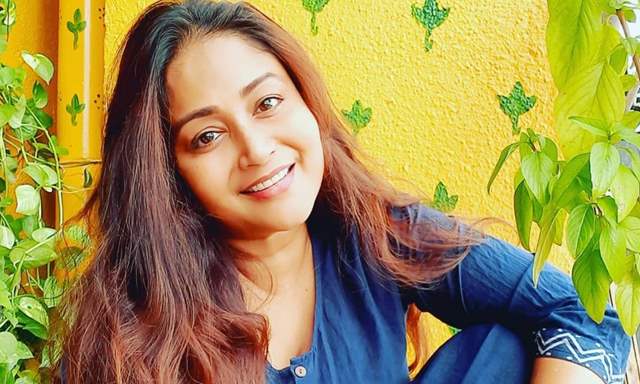 Kuch Rang Pyar Ke Aise Bhi 3 went on-air just yesterday and the show has been receiving a lot of love so far. Featuring Shaheer Sheikh and Erica Fernandes in the lead roles, the first episode opened with a bang and continues to garner a lot of love and appreciation.

Meanwhile, someone else, who has also grabbed a lot of attention right from the first scene is actress Moon Banerrjee aka Sonakshi's mother. The actress told India Forums earlier how she cannot be a part of the show as things did not work out, however, she has been met with an overwhelming response as her character is spoken about in the past sense.

The actress took to her social media and penned a heartwarming note, sending love to the fans. She wrote, ''I am overwhelmed and emotionally numb reading all the posts and messages pouring In since yesterday evening I don't know how to respond to this magnificent amount of love and appreciation I just played the part with utmost sincerity and honesty It's unbelievable how we actors get so connected by just meeting you all through your tv sets I am sorry for my absence and disappoint you all but promise to see you all soon on your tv sets.''

Fans dropped comments on the actress' post stating how it was emotional for everyone to witness the scene and that the absence of her character Asha, was felt by everyone after all. 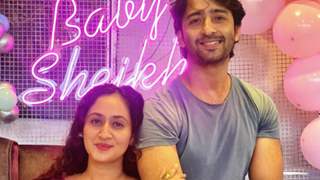 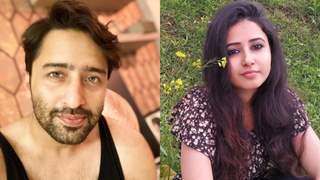 2 months ago It is really heart-warming to see such post from Moon. Asha always lives in our hearts.