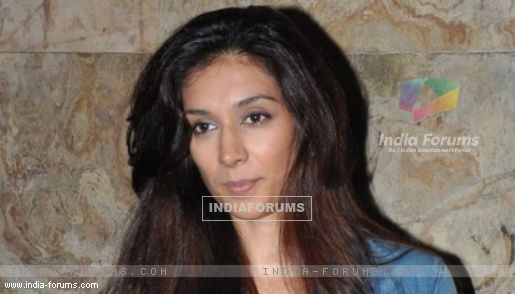 "Fireflies" happens to be a very special project for singer-actor Monica Dogra as the movie has given her a rare chance to show all her talents -- acting, singing and writing (lyrics).

Monica has penned two songs for Sabal Singh Shekhawat's debut film "Fireflies", in which she also features in a dramatic character.

"This would be my first time at composing for a feature film. I had written a few songs and got Sabal to listen to them. He really liked two of them and that's how they made their way into the film," Monica said in a statement.

"I can't imagine a better way of combining all three of my loves together - acting, singing and writing music - than this," added the actress who had shared screen with Aamir Khan in "Dhobi Ghat".

Composing songs for the film keeping the storyline in mind was not an easy job for her, but Monica enjoyed it.

"We were all pretty clear about what the mood of the songs needs to be, hence composing them was fun.

"I compose music outside the domain of movies, but understanding a screenplay and then weaving a song into it was a new challenge, which I gladly took on. Now I hope everyone else appreciates the result," said Monica, a popular independent music artist.

In the past, she has also lent her vocals to songs like "Dooriyan bhi hai zaroori" from the film "Break Ke Baad".