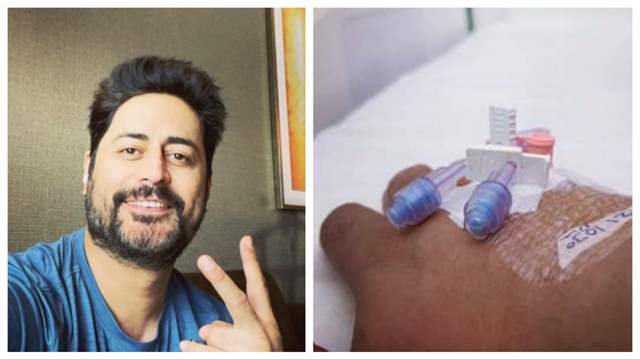 An array of public figures have contracted COVID-19 so far as we know but we also know how many of these have had quite a fight against the virus and faced tough times. One of them has been actor Mohit Raina, who first contracted COVID-19 and was then hospitalised and recovered but only after a long fight.

Talking about it with ETimes TV, Raina said, “I tested positive on April 12 and was immediately hospitalised because my symptoms were severe. I was in the hospital for 15 days. This was the first time I was in a hospital for such long period, and that too, in a COVID ward where you don’t get to interact with anyone. In fact, you barely get to see your attendant.”

He added, “I remember seeing doctors and nurses in PPE kits moving from one room to another. Usually, the nursing staff would have a certain number of patients to handle, but in these COVID times, with a rise in the number of cases, the pressure on them is too much."

His family continues to worry about him where he said,  “That’s bound to happen. But they understood what happened was unavoidable, because we had to step out for work. They are worried about the whole recovery process. Anyway, eventually, we have to do what we have to do.”

While he is discharged from the hospital, he is still in isolation. About it he said, “I am still in isolation in Lucknow as a precautionary measure. Post discharge, I am living alone and am trying to manage things on my own, but I can’t complain. Given what is happening around us, we should feel lucky that we are able to breathe.”

He concluded saying, “The second wave is far stronger than you can imagine, one slip up and you may have to bear the brunt. So, the only way is to take the necessary precautions and follow the guidelines. I too must have missed somewhere that is why I caught the virus!" 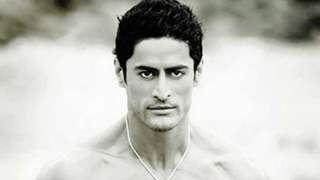 Mohit Raina files a case against Sara Sharma & four others for ...

4 months ago Always nice to hear from people who recovered. Celebs or common people. good for him.