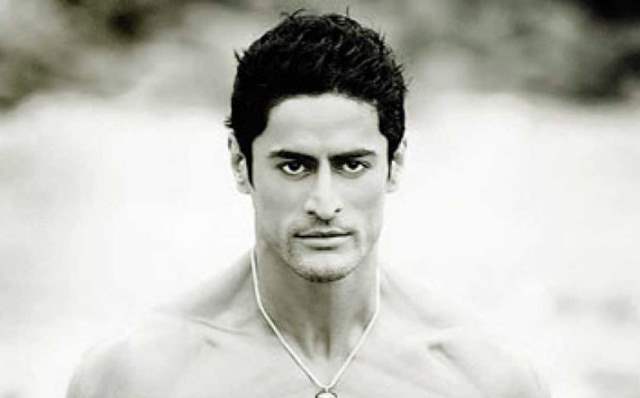 Actor Mohit Raina has filed a case against a Sara Sharma and four others on the charges of extortion.

The Goregaon police have filed a case against four accused including Sara Sharma for extorting money from actor Mohit Raina. The case was registered after the court directed the police to file the case.

DCP Chaitanya confirmed the same with ETimes TV saying, "an offence has been registered under section 384 of the IPC against four accused at Goregoan police on June 6 on orders of the court under section 156 ( 3) CrPC.''

On his part, Raina said, "I confirm that I am currently embroiled in a legal battle. I have preferred a suit as well as an FIR in the said matter. However, since the matter is sub-judice before the Hon’ble High Court of Bombay I shall be unable to comment upon the details of said case. I thank you for your patience and support."

It is alleged that Sara Sharma, who is a small-time actress, has claimed that Mohit Raina's life is in danger and she was trying to save him. 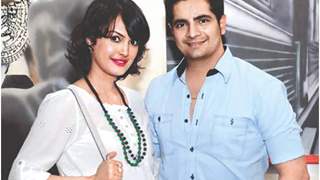 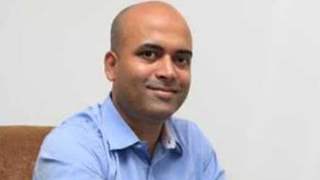 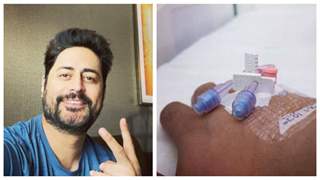 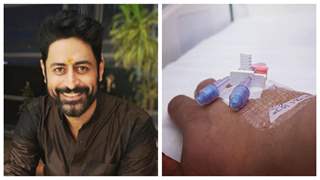 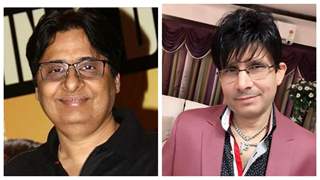 11 days ago Why all these legal matters are needed to be made public??