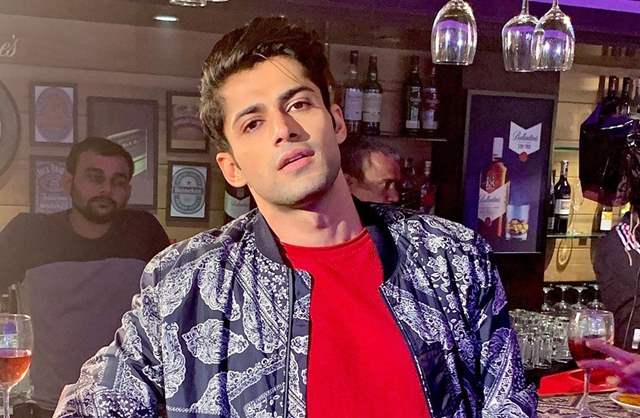 Mohit Kumar who is currently seen in the Sony TV show Ek Duje Ke Vaaste 2 has been receiving overwhelming response for his character Shravan.  Mohit, who hails from Bhiwani, Haryana got into a conversation with a leading news daily where he opened up about surviving in Mumbai and much more.

Speaking to the Times of India, Mohit shared, " How Mumbai treats everyone is different, it's destiny that some get acting work, while others are disappointed. And everyone goes through the disappointing periods of no work, even I did." He also mentioned that for about 3-4 months there was nothing happening for him and he was beginning to get a little depressed.

Mohit added that surviving in Mumbai is without work is tough as it's an expensive city and can leave you lonely. He further mentioned that Mumbai is not always kind to struggling actors. The Actor further revealed that him being from Haryana, had a very heavy Haryanvi accent and he took acting & Hindi diction classes for nearly four months to learn. Only then he was able to crack auditions and he says that before that, acting auditions were a disaster.

Mohit Kumar showered with love by fans on his birthday!

alina.b 1 months ago Mohit Kumar, you are doing amazing as Shravan in Ek Duje Ke Vaaste 2

Pranushka_723 1 months ago You have a long way ahead Mohit Kumar! Your acting in Ek Duje Ke Vaaste 2 has impressed everyone!