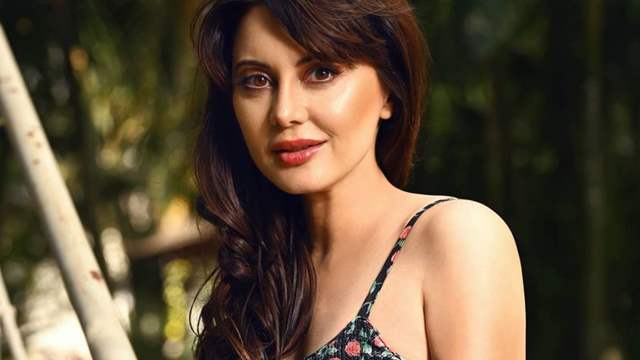 Actress Minissha Lamba is currently making headlines for her bikini clad pictures, that have gone viral on social media.

The 36 year old actress made her Bollywood debut with the Yahaan. In a recent interview, she shares that she was discovered by Shoojit Sircar, and it took six months to convince her to act in his film.

Minissha’s debut film crashed on the box office and her career henceforth was short lived. She  has been a part of films like Honeymoon Travels Pvt. Ltd and Bachna Ae Haseeno. Speaking about the struggles she faced after her first film, the actress told Times Now:

"No one wanted to manage me. They gave excuses about how they are busy as they felt my debut was an art-house kind of a movie. They did not want to put the energies into me. Everything I did was on my own. I did not have anyone pitching for me. Despite all that, I do feel there was a luck factor involved.”

Despite the struggles, Minissha adds that the makers used to approach her directly when they wanted to work with her.

“People who wanted to work with me called me themselves. I got a call from Yash Raj. Whatever work I did with Excel was because I had got a call from them. No one told them to take her. When I look back, the struggle was decent. It would be wrong for me to say that I struggled. Things fell into the place, in a way I had not expected honestly."

Minissha was also a part of the eighth season of reality show Bigg Boss.

Speaking of her personal front, the actress had announced her divorce from restaurateur Ryan Tham in 2020. The duo had tied the knot in a low-key ceremony in 2015.