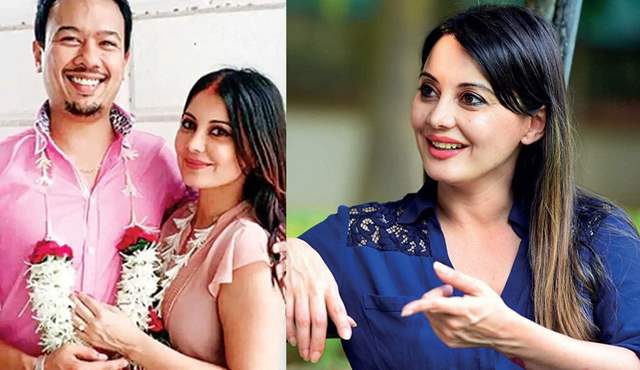 Actor Minissha Lamba, who announced her divorce from restaurateur Ryan Tham in 2020, has opened up about her separation. She had tied the knot with Ryan in a low-key ceremony in 2015.

In an interview, she said that it is natural to be open to finding love, and that there is no longer a stigma attached to separation.

She told The Times of India, "Life goes on and the important thing is to be happy. If something is not working, part ways amicably. Today we have options for that; there is no stigma attached to separation."

She added, "Everyone is open to love, the dizziness, the craziness of love. Which woman won't be open to love? She may have had a bad experience and she may say she doesn't want it but if it comes knocking on the door, she will break down the walls and let it in."

Minissha had announced her divorce in a statement to TOI last year. "Ryan and I have parted ways amicably. The legal separation has been done," she had said.

In an Indian Express interview, she had spoken about how she met Ryan. "We met at his nightclub. He ignored me a couple of times. It was after a few weeks that we got talking at a friend’s place. I don’t know about love at first sight, but it was definitely liking at first sight," she had said.

The actor, known for films such as Bachna Ae Haseeno and Honeymoon Travels Pvt. Ltd, hasn't been seen in a film since 2017. She said that she is actively looking for OTT roles, but noted that she hasn't received any interesting offers in the last couple of years, 'for reasons even I don't understand'.

Elliot Page files for divorce weeks after coming out as transgender