1. 'Milana' - The film took off from the third week and has recorded increasing popularity since then. Melodious music and meaty performances are drawing family audiences.

2. 'Krishna' - With much loved star Ganesh in the lead role, the film had a good opening, but after the fourth week, it has begun to lose its appeal and slipped to number two position this fortnight.

3. 'Aa Dinagalu' - Director Chaitanya's underworld drama is a big success story. Though it did not have an impressive opening, the film picked up from the second week. Made on a modest budget, 'Aa Dinagalu' is doing notably well in Bangalore, Mysore and Shimoga.

4. 'Yuga' - Starring Vijay in the lead, the film had a fantastic opening, but the collections started dropping from the fourth day. It failed to pick up during Diwali holidays.

5. 'Geleya' - Made without superstars and on a reasonable budget, the movie may not have raked in big money but has done fairly well. 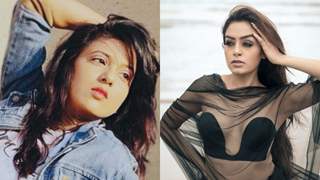 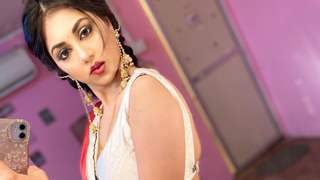