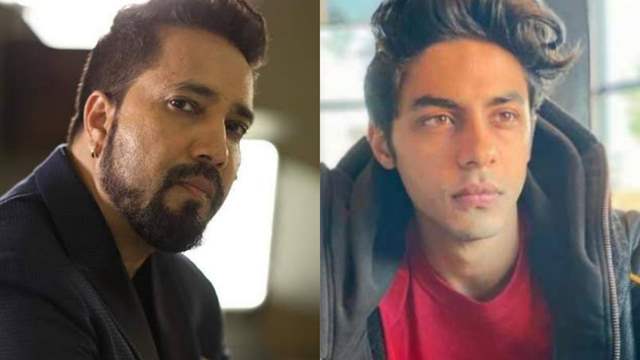 Ever since the Narcotics control bureau Arrested sharukh khan's son Aryan Khan in the alleged cruise drug bust, bollywood celebrities have been coming out in support of the superstar and his son.

“Wow what a beautiful @CordeliaCruises I wish I could have visited. I heard lots of people were there but I couldn’t see anyone else accept #Aryan Khan… Itne bade cruse mei sirf Aryan hi ghoom raha tha kya… hadd hai.. good morning have a wonderful day..”

The Narcotics Control Bureau arrested Aryan on October 3 after officials confiscated drugs at a cruise party where the star kid was present.

Along with Aryan, seven people were apprehended on the luxury cruise.

SRK has received support from a number of Bollywood celebs in the midst of the issue.

While celebrities like Suniel Shetty, Pooja Bhatt, Hansal Mehta, and Sussanne Khan have defended the actor and his son on social media, Salman Khan and his sister Alvira Khan Agnihotri were seen visiting the Khan family at their bunglow, Mannat.

Meanwhile, Shah Rukh has appointed Senior Advocate Satish Maneshinde as the lawyer to represent his 23-year-old son in this case.

Currently, Aryan is in NCB custody with two others till Thursday.

In its remand application stated that “shocking incriminating material has been found on his phone in the form of pictures”, which talks about “procuring in bulk for further distribution.”